Home Events Page “Everything Will Fall Away”

“Everything Will Fall Away” 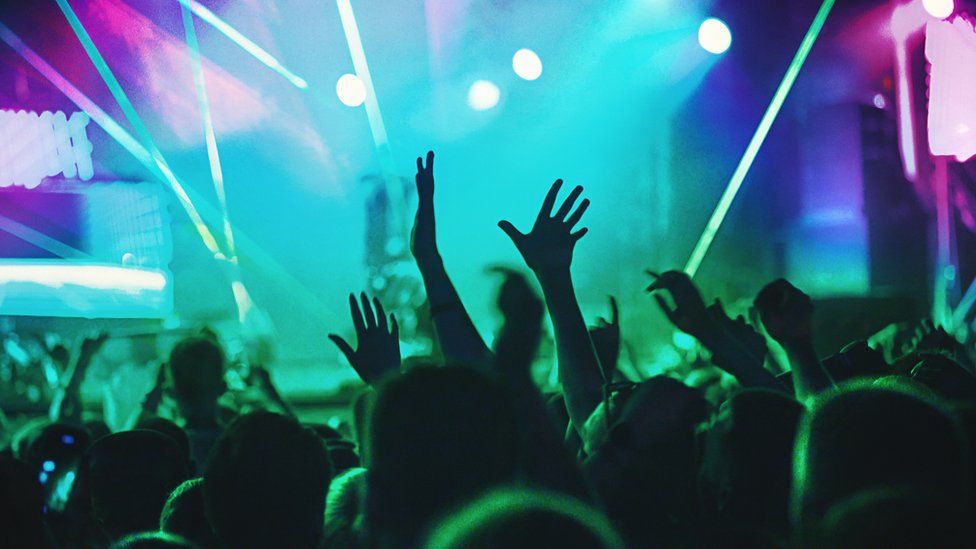 A crashed airship, a flood of monsters, and a goat, was where our Heroes last found themselves tangled in this story. After a mysterious tip-off, an airship filled with the trilobed Shades that plagued Persistence was discovered, as was its contents. Rows of monsters, catalogued and confined, alongside dark laboratories and dulled drones. Part of some kind of operation obviously, and a nefarious one at that, but the Heroes put a stop to it with minimum casualties! However, those they saved were still listless, comatose puppets separated from their controller. They still breathed, but nothing else. They did not live, they just existed.

They weren’t completely saved, yet.

The people of Civalo’ki heard the plight of those suffered at the hands of this disaster and pledged themselves to bring new life and light back into the eyes of those afflicted. How, you might ask?

With a Party!
Well, a concert to be more accurate. Musical acts from across the world have been invited, everyone in fact has been invited, to a no-expenses spared bright-lights and crazy musical concert hosted by the people of Civalo’ki!

Who said ‘Soul Music’ was just a genre?