Home Events Page The CrOwn Of ThOrns: A RolePages Story

The CrOwn Of ThOrns: A RolePages Story 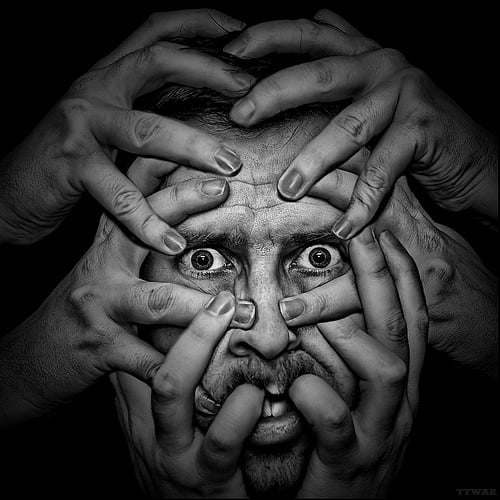 A story arc that span a year of stories. The Golden Plague has been haunting Hellifyno since last October, and has lasted through the Age of Wonders, the Ar’Elian Saga, The Heroes Rising against the Giovanni and the Empire of the Cards.

The golden plague is a menace that appeared on the southeastern section of Hellifyno’s Northern Continent one year ago. Whatever it touches, it melts or destroys. The major city of Aark was consumed by this plague. Only the city of Sprout survived in the wake of the storm, thanks to a twist of powerful magics.

And now the Plague has spread across the many lands, the FaE are unleashed from beyond the Wonder Hedge that held them, and the world is again plunged into MADnESS!!!!

Event Details: Join us as we make half of the population insane. You too can be mad beyond reckoning, just pm Dragon teers, or Kida le Morte. The FAe dM’s will help you get started. Otherwise, get ready for a weak of crazy on every front!!!!!