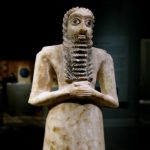 The most ancient city on Hellifyno, Ar’Elis is a place or history and lore. Capital of innumerable kingdoms and empires, seat of power to kings and sorcerers it is a place that marries the wonders of the past with the marvels of the future.

Ar’Elis, ancient city of wonders and lore. This sprawling metropolis is one of the largest and most populous cities on the planet Hellifyno, and has the distinction of being the most ancient still inhabited site on the entire world. This makes for an environment that lives in its own past, with towering skyscrapers rising from the ruins of ancient palaces, and floating buildings hovering over areas of active archaeological dig.

That is not to say that Ar’Elis is mired in the past. This is a city that has always embraced the most modern innovations of magical and technology, and it is the home to many of the planets most powerful sorcerers, drawn there by the rich magical atmosphere that pervades the air and soil. At the same time, the city has a strong trans humanist influence, as evidenced by the many citizens that walk it streets on modified metal legs, or fly through the air on wings of chrome and crystal.

In many ways Ar’Elis is a story of contrasts. It is a place of history and modernity, massive wealth, and sprawling poverty. It is a home of magic and tech, brute force and guile. It is the source of many of the planet’s religions, and yet has also undergone many social and religious purges over the years. It is a volatile place, one that often goes to war, but which also prizes stability over all other merits.

Welcome to the ancient city of Ar’Elis. 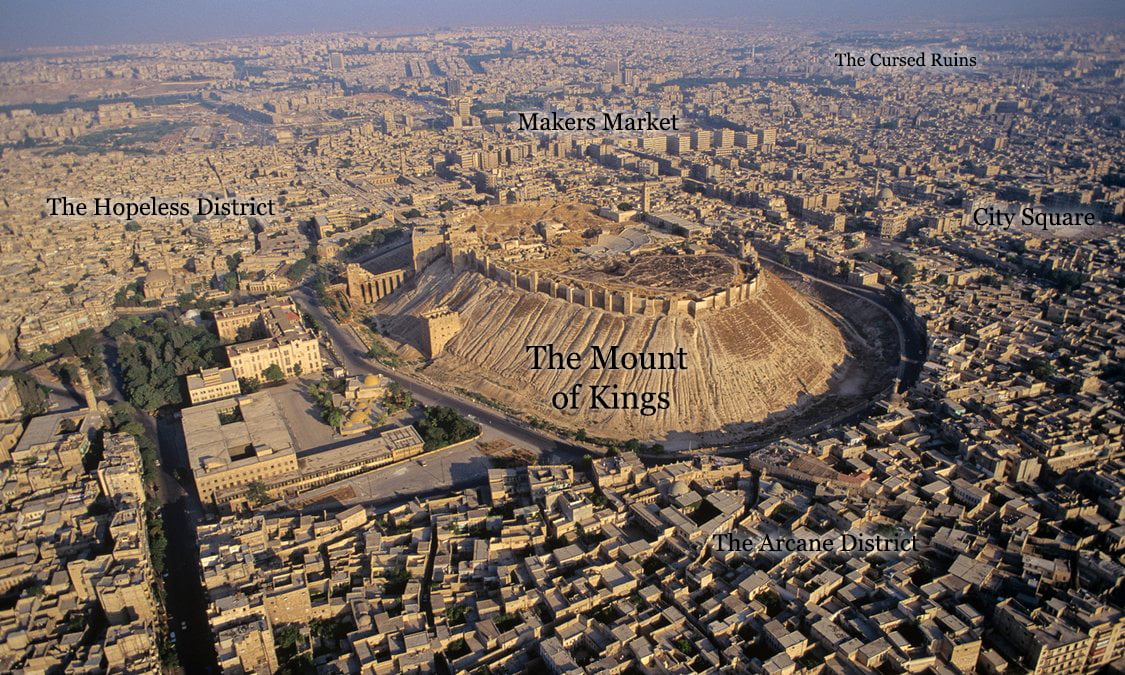