RolePages: The Wages of Consequence 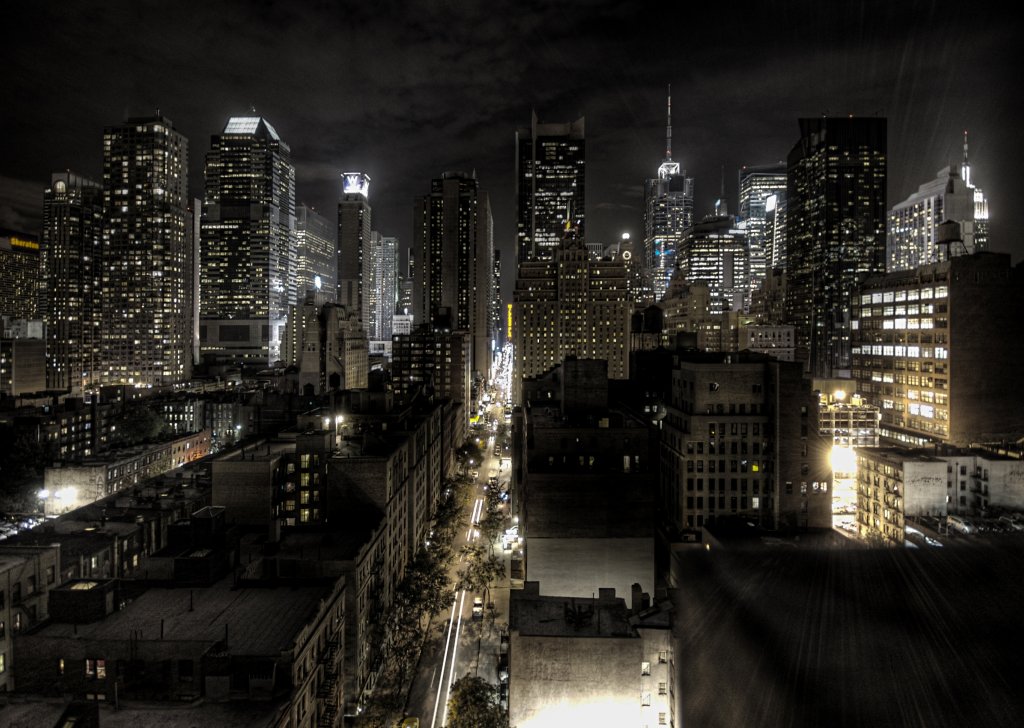 The next chapter in RolePages 9 year narrative history is set in the fabled city of Consequence. Often hailed as the capital of the magical world Hellifyno, this is a place that has fallen into deprivation over the past few years, as petty gangs, thugs, warlords, and cultic fads have all taken there toll, leaving it ripe for conquest by an ancient enemy. Augustus Giovanni. Vampire Lord of Hellifyno’s greatest, and most feared vampiric family.

“He came in the night, with shadows and death, and by the light of dawn, everyone who opposes him was gone. Now the city is locked under the control of his iron fist. Its people are slaves, to be fed upon, or exploited. Its resources, its buildings, its magic, all belong to this ancient enemy of Hellifyno.”

But there is hope. In a place called the Blue Moon Tavern, the barkeep Harry and his band of waiter imps have created a hold-out in the heart of Consequence that, through some ancient power, has not yet fallen to the Giovanni. And now, a call goes out across the land, and the powerful, the fated, and those chosen by some greater good are drawn, inexorably, to this city of woe, to the Tavern, to the call, for Heroes.

OOC: This is the archive page for the RolePages Main Story Arc: The Wages of Consequence. As blogs are created around this topic, you’ll be able to tag them as “Wages of Consequence” from the story creation screen, and they will appear here as an everlasting record of the stories we tell. We also encourage you to blog your chat logs that are relevant to the arc and tag them to appear here as well.

In addition to blogs, the story will also be taking place in real time through the Consequence chat, as well as the Consequence forum, where you can help us with world building the city of Consequence, announcing businesses, crime factions, armies, diplomatic and political entreaties and any news related to the city. That will also act as a further archive of this story arc, so that future generations will be able to read through and enjoy the stories we tell today.