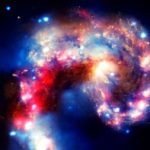 Tyler the New God of Dragons