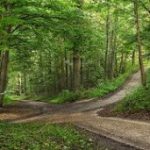 Talenya’s Black Rose Inn~N~Tavern (IC for the most part, please)