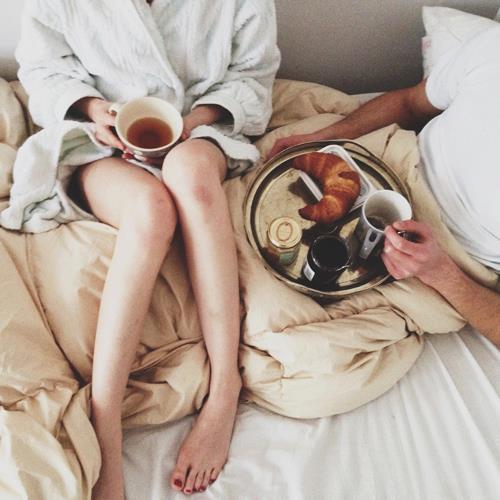 I used to make you tea in just a white baggy

While you were in the shower, shaving your

You’d come down stairs in a towel and kiss my

Then take your tea to the couch.

You’d crash on my sofa as I rubbed your

And you’d fall asleep while I watched my favorite

Those are the lazy Sundays that I miss the most.