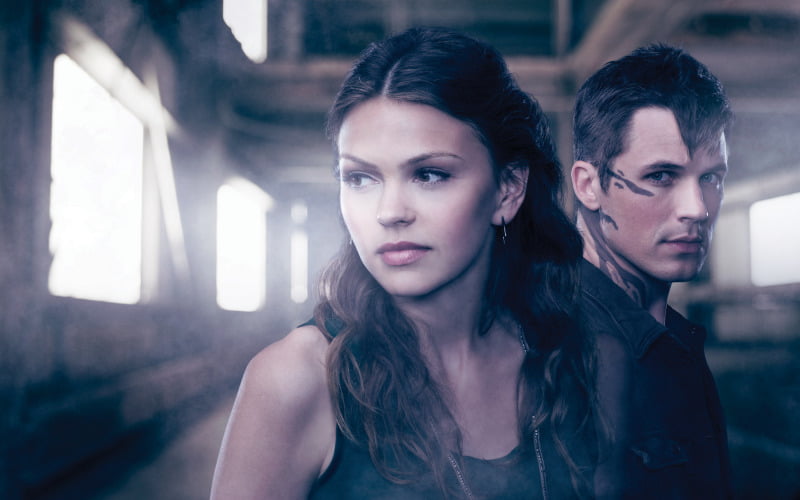 For 2379 years on the Planet Chaotica of the Koros System, the Goddess of Death and Life would refuse her father’s offerings of her taking a husband of his choosing cause she loved one man that made her feel love and alive, but their love was forbidden under her father’s laws.  Cause the man she loved was a powerful hybrid and an assassin.  Through the years they always met in secret, to bond their love for each other Even under the watchful eye of Marius the God King and Nikita’s father.  He had seen how much passion they had for each other. And how much Tal made his daughter happy. Even thought that Tal lived a dangerous life of being hunted and in War. She only wanted him and Marius know he couldn’t break a bond they held since the two were children.

Marius appeared in the room.  “Nikita, can I speak to you? ” Nikita walks over to her father and hugs him. ” You know that you never have to ask me Dad.” She said with a small chuckle. ” Yeah it’s just habit I guess.” Marius says with a chuckle.  ” So what did you want to talk about?” Nikita asked him. ” You know that I want you to take a husband and start a family..” He says but was cut off by Nikita. ” I am not going to take someone father..” She says sighing. ” Nikita just hear me out..” He said  then she nodded. ” Well you know that I have been pressuring you to do that….and that you have been determined with your refusal.  But you do need to take a husband so I talked with the council since we have been watching you with Talianaos and seen how happy you both are. And how happy he makes you.  The council decrees that you to take Naos as your husband. ” Marius says smiling to his daughter. Nikita looks at him with shock in her eyes and tears of joy fills them.  ” Really…? You are serious I can marry him cause you know father he has always been my soulmate… just these last almost three thousand years our bond got stronger it’s been so hard trying not to make love to him. ” She says to her father hugging him.  ” Now you don’t have to worry about that anymore dear daughter he is yours to do what you will with him.” He says smiling hugging her back.  ” I should go and tell him.” She says excited. ” Yes you should.” He says smiling.

Nikita then finds Talianaos training in the courtyard. ” Naos can I speak to you. ” She asks him. Naos stops training and sheathed his sword at his hip and walked over to her. ” What do you need to…” He was interrupted by her jumping into his arms and kissing him deeply.  Naos pulled away in panic. ” Love not here…they will know” He says in a hushed tone to her. And she chuckles. ” They already do know. The council has decreed you to be my husband there for allowing us to be together my love.”  She says happily to him. Naos had shock on his face. ” So we can….get married? No more forbidden meetings? So we are finally free to love one another?” He says to her. ” Yes  we can, we are free my love.” She says to him excited.  He smiles and lifts her up happily and deeply kisses her and they disappear to his or now their home to bond closer. before their wedding in two weeks time.