Home A mind confused, a task to complete.

A mind confused, a task to complete. 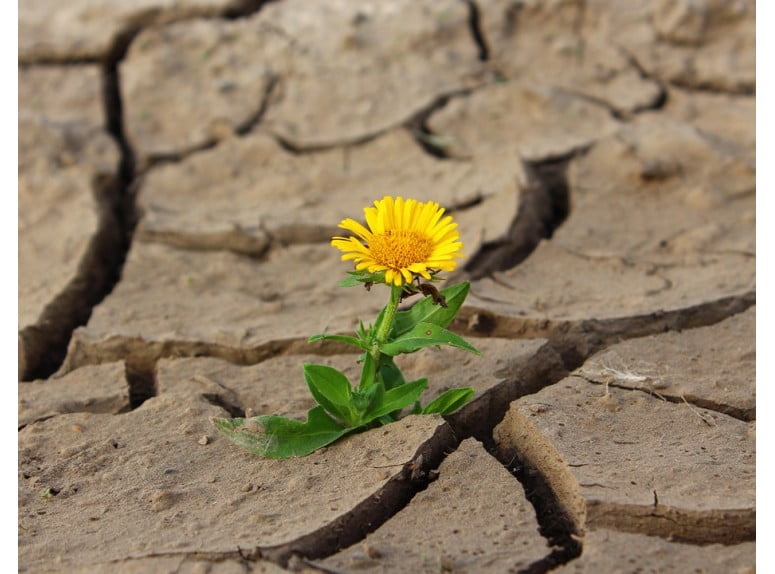 [Hellifyno’s in a bit of a sorry state isn’t it? Over the past 3 or so weeks, the void has continually rampaged the once flourishing planet, the once vibrant energy of Gaia all but diminished under the intensive flow of nothingness, and endless waves of zombies so very infused with that painful darkness, they seemed almost invincible. So much so, that a huge mass swarm decided to blot out the sun in its entirety, lessening the hope of all those left alive planet-side, and indeed in the solar system as a whole. Only a couple remained who still tried to resist the flow, the endless death and decay that plagued the planet like a rat infestation. One such person was a rather lack-of-being one who, unlike most, has been somewhat hit close to home at the loss of the sun. This, would be Kaler, the resident sunboi]

[Understandably once the sun switched off, the vibrant boy was rather perplexed, and internally very, /very/ fearful of what was to come from this. Sure, magic still persisted, and could be used to heat and warm and feed the masses who did find shelter, such as those on the hovering city of Kili Toda, or in various underground refuges dotted around the planet, such as underwater bases, etc. But the state of the land only got progressively worse as an effective mini-ice age set in, temperatures around the world beginning to plummet rapidly. If it wasn’t for the sunlight-producing sword he had won as a prize from a previous quest, then Kaler would’ve been way less active than he is now]

[With such weapon activated, and strapped to his back to keep himself supplied with as much energy as he can gain, and armed with his broadsword still glistening with that green natural glow of what Gaian power remained, he had decided to set out around the world to help the innocent escape, initially wanting to avoid any and all involvement with the main powers at work, out of his constant conflicting emotions and morals. After successfully rescuing yet another group of trapped survivors, he stood tall and strong as those he had saved were ferried onto a civilian transport under Twine’s banner, and sent up to the space station Abel had commissioned not long ago]

[Around him lay a sight he very much hated. A lot of his time was spent down here in the Southern Continent; or Not!Africa if you will; since it appeared to be quite underwhelming in terms of conflict and overall zombie plague than the rest. With the help of Twine teddy groups and portals as well as transports, a lot of the native tribes, clans and villagers had been rescued through constant strikes and rescue ops. Again he stood in the middle of his short and mostly bloody battleground. The mud once so rich with life and natural beauty had been almost utterly ripped from the planet, and now there lay the dead remains of greenery, the stench of rotting animals and zombies wafting all over the place. Most around him lay truly dead, felled by the light of Gaia in his palms, the sword still shining out green, as did gold from his strapped sunsword]

[Kaler let out a long, deep sigh, that spoke true to no one, for there was no one to hear it. The world was silent; eerily silent. Whatever winds from whatever weather passed through here were the only true sounds aside from distant groans of the undead. Other than that, it was silent. No animals, not much running water, no people…. All gone. Just him, and him alone now, to think, to contemplate…. And to feel sad]

[Not just for the lack of what made him /himself/, but for the others who lived here before all this went down, again. Just like before. Sorry for the higher ups who try their best, but seem to fail one by one. Sorry for whoever in the Watch see their ruler as a maniac of tyrannical power. Sorry for Anthem…. He had indeed heard the news from whatever eye-witnesses recorded the news and displayed it to whatever radio frequencies remained in operation. Try as he might to put it behind him, he couldn’t truly. Oh how he wanted to find the General and give her a piece of his mind, but that wouldn’t solve anything right now, as sad as it was, for he knew he had to do things here and now]

[Just then, the groaning of one zombie grew, louder and louder, with what plant material remaining breaking or rustling under its footsteps, before suddenly one such dark and deformed undead being broke through a line of deceased trees. Spotting Kaler, it wasted no time in literally charging right for him, to infect, to purge, to consume. And it might have, had Kaler not raised that sharp, life-binded sword up to point right at the wandering menace. Such a beast collided with the sword, obtaining sharp burning wounds so it seemed, and suddenly stopped in its tracks, huffing, twitching, growling and hissing, yet not charging. It stared at Kaler. And Kaler stared at it. No other noise came between them, nor their surroundings. Kaler’s slow, steady breaths, his gold eyes full of fire and fury just staring at the beast. The beast, its eyes full of darkness and void, its body jittery and full of pulsating power, staring back at Kaler. There they remained for a good minute or more, just staring, nothing more….]

[Kaler wasn’t sure what to do, seeing this thing before him. What did he want to believe? That life and death could balance each other and form a unity, like a Yin and Yang, as was told by a few he had met over his past life away from Hellifyno, those he met in the lands before here. Was it good to annihilate the death in its entirety? Could one eradicate it entirely? Could he trust those imbued with the void to help save the world? Was their idea of ‘saving’ the same as his own? So many questions ran through his head, too many for his liking, but he couldn’t help that. So much had happened, and he felt like he had before; as if he was insignificant, like he was just at the side whilst the others did most of the dirty work. It made him feel sick to believe it, yet that’s how it seemed sometimes. Always late to the punch, feeling slower than he really was, just…. Unable]

[With a sigh, the young man slowly lowered his arm holding the sword, until it came to rest by his side, and his head tilted back to staring at the ground before him, intently. The zombie perhaps looked…. Confused. That wretched energy its entire being despised, loathed, wanted dead, was put away from itself, and the strange humanoid wasn’t attacking. Could a zombie be confused? Or was this simply a momentary lapse in instinct when faced with ones polar opposite? Either way, it just stood there, its jittering and trembling rising in ferocity however, as its apparent instinct began to build back up again. Kaler could almost hear, or probably did hear, voices. Those of a dark kind, a nothingness kind; a /void/ kind] “Why fight…. Why not be at peace…. Leave everything…. There is only the void….”

[Suddenly the beast leapt off its feet and began to amble charge the sunboi again, clearly intent of sinking its infected teeth and whatever it could get its hands or body on, to infect, to kill, TO DESTR-

[One blow, faster than the perceptive eye, was all it took. A swipe of green light through the air, lasting only a few short seconds in the span of space time, a blow so strong that it caused some of the surrounding air to swish and swoosh, picking up dust and dirt from the ground. Kaler’s once lowered arm had risen with such destructive potential, and with it, came the sword. Straight through the zombies body, from groin to head, in one fatal slash. The Gaian energy did its work, and with that, the defeated remains of the zombie fell to the floor. The corruption seemed to lessen on its body, green life energy fixing what was wronged, and leaving nothing but a dark husk of a body remaining. Whoever’s life may have been in there was given a proper send off, now free of the dark taint, in theory at least]

[Strapping that sword to his back also, the sunboi let out yet another sigh, fist clenched, and a single tear falling from his right cheek. This had to stop, this just had to. How, he didn’t fully know, but, there had to be a way, something one could d- No, something /HE/ could do, but what to do was the mystery behind it all…. Though something did peek at the corner of his eye, something…. Bigger. Bigger than any zombie of the void, no, this was something else entirely]

[A beast could describe this creature, who thankfully hadn’t noticed the sunboi just yet. A creature of pure darkness and nothingness, one of voidish absolute. Wings of fury which carried it aloft, dark pupils, though not much else could be made out from where he stood, and he wasn’t about to get a closer look just yet, perhaps not for a while. No, this looked dangerous, and he wasn’t about to kill himself. But if this thing could be what is essentially a boss….. Kaler’s fist clenched, held up near his face, as he watched it fly away. He would destroy that thing, mark his words. And maybe then, good results would begin to form]

[But for now, he had business to attend to. And that was making sure he had gotten to as many tribes etc who still held out in the ruined jungles and decaying habitats of the Southern Continent. With a mighty heave he left the ground, pushing himself through the air, and once the great swish of air deceased, there was but only the wind, and the distant rumbling of a sonic boom to announce his departure, leaving but a small, strange glimmer on the ground from where the Gaian-slayed creature fell. A small speck of colour, an unusual colour with all the death and destruction of today. A colour that, for once, began to grow from the very plagued earth below it]

[And that colour, was green]