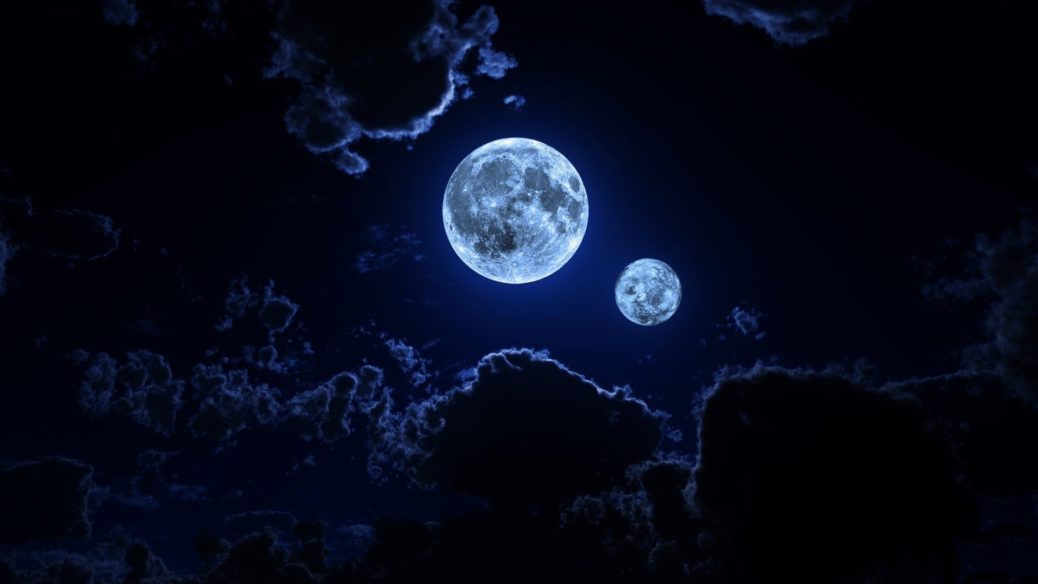 OOC Note:I credit to the following writer’s for these forms

Names can change if the other writer’s ask, that created them

Na Mahele is the first fighting style made by the Vailsons, it is the most popular form in Alpha Stehowla

Later when Jasmine joined the family, Skyla adopted the form and added a magic portion on.

The Form says that any art of other world’s or migrators, can be added to there current way of fighting.

This is the most preferred style for some off-worlders or other people, it’s the most easist to learn

The Form Of Eygptian God(s) and Goddess(es), adopted by the Singetail Family yet it is very hard to learn because you have to wait till your around forty years old to learn it due to the 3rd power.

However the Gods and Goddesses Of Cadzenziera haven’t been named

The Fourth Form Of Fighting Style made by Yulia Fowl [Fr. Skymoon], this one is a balance between Magic, Witchcraft and Melee.

Yulia had the form specialized in Word Screaming Powers.. However very few know this form.

The Form was declared to be used should someone’s destcantants have a great destiny, The Only Confirmed Person who knows the Form is..Lily Fowl, Jr