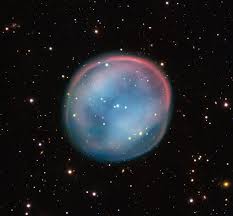 “This display by Lord Saladin’s Soilders and himself, has warranted this transmission and banishment of the GSE from The Galaxy Of Alpha Stehowla there will be expections however I do not appreciate that a young girl was attempted to be arrested by an alien force..this is voilation” Queen Susan said

“With that being said, I would like to say I appreciate all efforts made by Akuma’s GSE in the War and that’ll this transmission” Queen Susan said