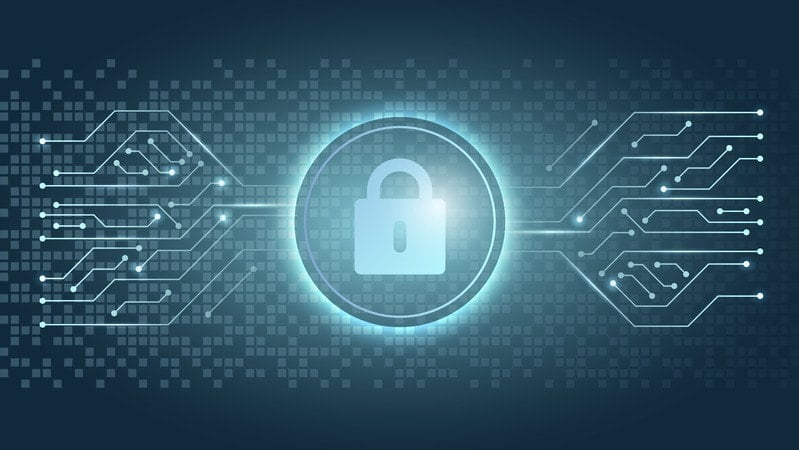 My name is Tobias Lawrence and I’m head of operations on Eden. First allow me to extend my congratulations to you and your team for kicking down the door and wiping from the face of the planet what we’re coming to call the Workshop of Horrors. There are 251 woman and just around 1000 unborn babies who wont be used as research or sold into slavery thanks to you. We also have 32 prisoners, scientists, assistants, handlers, and even one guy claiming to be just the janitor.

The results of the electronic intrusion is faulty at best. By the time Athena came through and recovered what she could, they were already in the process of a deep purge. We’re still putting information together, but what we do know is as follows. This isn’t the only location, according to a partial file the Workshop of Horrors was only a satellite facility or outpost. There are also some names of employees and associates, we’re crosschecking versus information gleaned from prisoners. There is also a single being in charge of this, as we pulled a communication titled to a ‘Boss’ though the name was gone.

Below I’ve attached the results to the scientific analysis of the drugs being forced onto the victims.

Each woman was also wearing a cranium device. It’s purpose was not only to keep the victims asleep and unaware of what was going on, but it would also in concert work with (drug 2) to imprint submission and servitude.

We woke the women up and not a single one of them is even worried, or scared of their current situation. They also don’t remember their names or histories, efforts are being made to ascertain their identities.

We also disseminated the mission videos from all combatants. Right after your team entered the room with you captured all those prisoners, for 1.7 seconds there was an image of a being in a holotank. There was no information on this being available yet, but there is a possibility that this is the ‘Boss’ or a higher up. (Still picture attached.)

Next on the agenda is a autopsy of one of those super beings you fought in the lab. Updates will be forthcoming.

P.S: On a more personal note, I send my condolences to you and your team for having to undergo such horrors. I personally sat in while we watched the videos and three hours in I was disturbed beyond belief. One of my staff has requested a leave of absence today on psychological grounds, after finishing their duties with the video.
(Image 17 recovered from MISCAM -CWA) 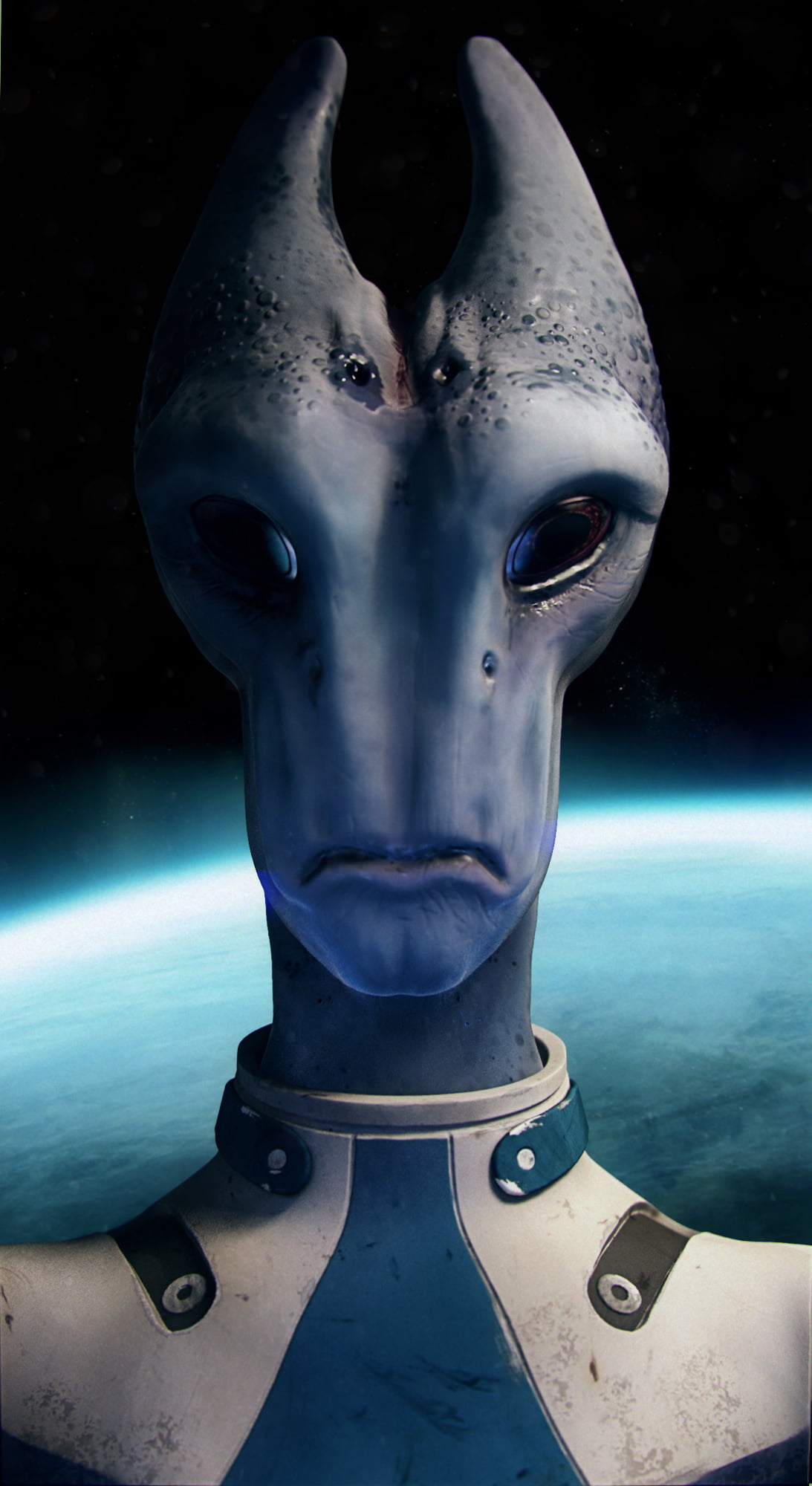