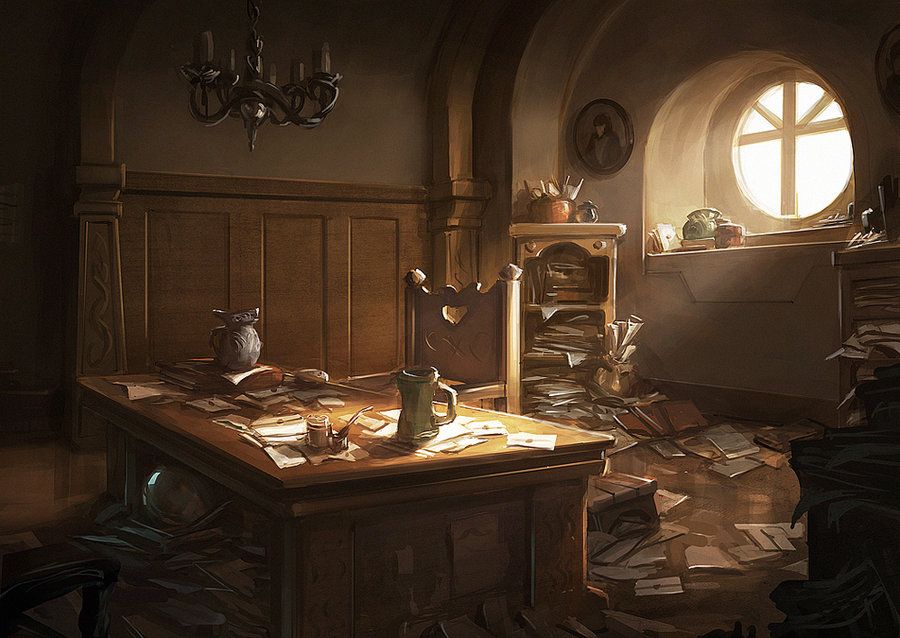 Author’s Note:This is meant to address the powers of government officials, the laws made by Senshi Hakisuru and His Ancestors, Mikayla Skymoon’s add-ons and what Alyssa and Natalie Interpret them to be (Act IIII will be amended later)

Powers Of The Orginal

Head Of The Clan-The Current Ruler/Ruleress, the one who delegates the new roles and powers of the official members of the clan.

Shogun-This is a little more vague with powers but this one was brought by Alyssa who renamed it to Sire who manages the Guards and Armed Forces.

However there is no direct Hier, it’s more indirect like The Hier’s Spouse would become the next

Kitsune-This is usually the one, who logs the events or other things that the ruler/Ruleress has done. The Kitsune is the Vice Ruler/Ruleress in the event that the Ruler or Ruleress is assasinated or dies if the Hier is not old enough which is (13 but in normal situations it’s 21)

But the overriding rule is that Kitsune is the God-Parent Of The Hier and his or her Slibbings but may not set the ruling down his or her own line of Succession.

Orginally this was actually supposed to be just for Hagistead with Lacie as our representative, but then we had a shift when we went to Cadzenziera she became the world’s representative.

The Academistress which is me as I’m writing this, the powers in which I am granted are the right to the newly adopted guard and assets. The right to train and assign roles for example Admiral Firewing and Guard Fowl.

Now this one doesn’t follow a line of Succession as the current one [Leah Blossom] plans to leave Hagistead and go to Jadia Bay, this role just theories about potential events and sometimes even suggests doing something based on pure science of Cadzenziera.

Currently this is the Ruler’s Sister, who decides the fate or assists with the fate of those who have committed crimes basically there judges.

He/She also decides where the body will be buried if brought to her [Exp: Amelia’s Honor Memorial, Celine’s Burial] She also chooses which realm they be sent to if not allowed in the Spiritual Realm Of Elders

The Maid Of Healing

Now this is one of the things still in drafting, but basically since we had the recent death of Celine N. Hunters..The Hunters Cooperation was turned into the Health Department Of Las Vegas Clinic.

The Executive Of Education

This one is like the Healer, this one was proposed by The Priestress who’s partner would start the first school in Hagistead. However no knows if it’ll be in Lucyrus Creek or somewhere else

The Historian Of The Archives

Now this one was proposed by the logs indirectly, but the most potential person would be Lin O’Romeo/Skymoon. Who would keep all the records of the Pinkadow Purchase and Hagistead under his or her watch.

IC Note:This does invalidate any roles proposed by other Acts as this document must be ammended again before such thing were to happen

[SIGNED BY ALL HIGH RANKING OFFICALS]