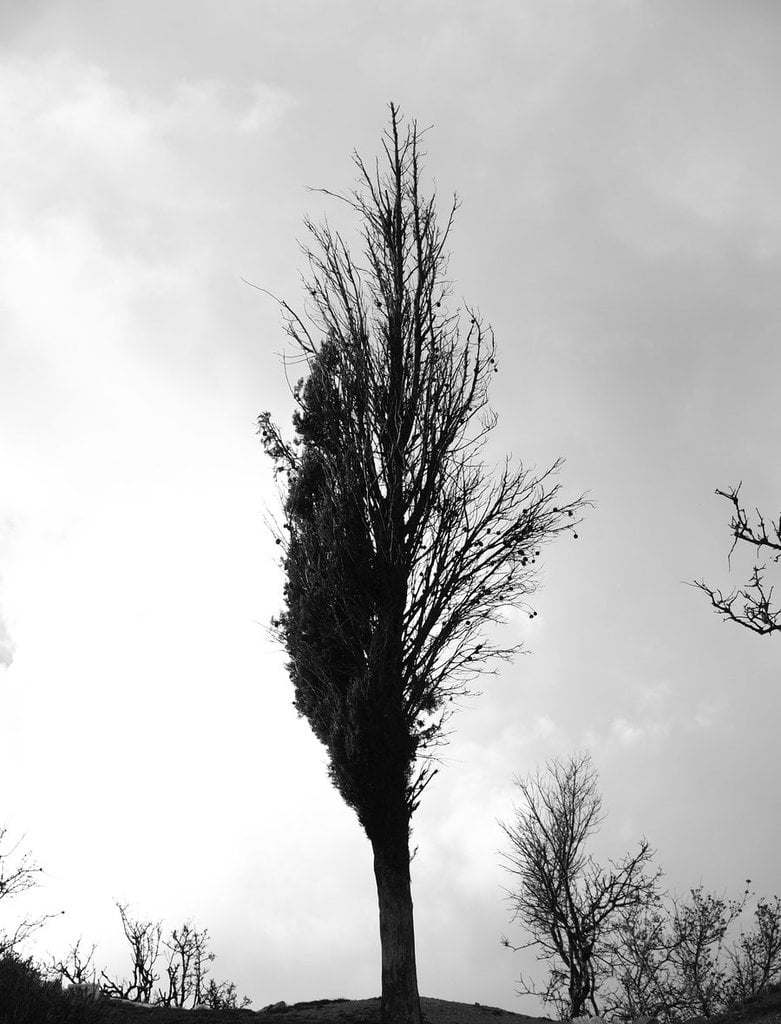 He’s been fighting it for a while. The feeling in his chest. The pain. The cough. But god damn, can one only resist that for so long.

Desmond Foles… I hate to break this to you, but.. You currently have a rapidly growing cancer inside of your lungs.

Rapidly growing. Doc’ could have made that sound better. All this time, all this wasted effort, and now he has to deal with the fact that he is, infact, going to die. Maybe for real this time.

The air had just begun to chill, the sun has set, and the green of the grass is slowly being turned black from the shadows of the trees around them. In the middle of all this, stands Zoey, and a few seconds after she appears, Desmond.

It’s.. Too late to treat. It’s already taken half of your right lung, and.. Well, we’re obviously short on donors.

They both stare at each other, the two of them keeping their hands in their jacket pockets. Zoey in a pair of sweatpants and Desmond in a pair of jeans. Casual, their natural clothing preference. Funny how alike they are.

Best thing you can do is spend time with your family, if you have one.

He takes a step forward, his hands coming out of his jacket pockets and his arms wrapping around Zoey, instantly taking the two of them by surprise.

Sir.. I’m sorry. If you had came in sooner, we could have possibly treated it.

“Uh.. Desmond?” Zoey, confused as ever, tries to pull away.. “What uh.. What’s with the random affection?” Letting his sister go, he finally says.. “I’m going to die, Zoey. I’m going to die, and not come back from this one.” His voice comes out as a shell of what it was. His body has finally accepted it into his system, and has stopped working it’s self to the bone to keep it from effecting him. He backs away, coughing mucus into his right hand. He can tell by the look on Zoey’s face that he’s already begun to scare her, which is the exact opposite of what he wanted. Letting out a sigh, Zoey shakes her head and gives Desmond a look he hadn’t quite seen her give. A caring type of look, one similar to the one mother gave him when father was drunk.

“I-” He coughs again, clearing his throat and adjusting himself. “I’m afraid so.”

Silence. He knows Zoey had already forgiven him for all he’s done while his insanity had driven him to do the inhumane things he did. But he never actually said the words. A small brief period of understanding falls between the two. A brief period Desmond uses as escape. It’s his time to make amends. Not wanting redemption, no. Just to make amends with the people he hurt. Let them know that he is, infact, deeply sorry. After that,