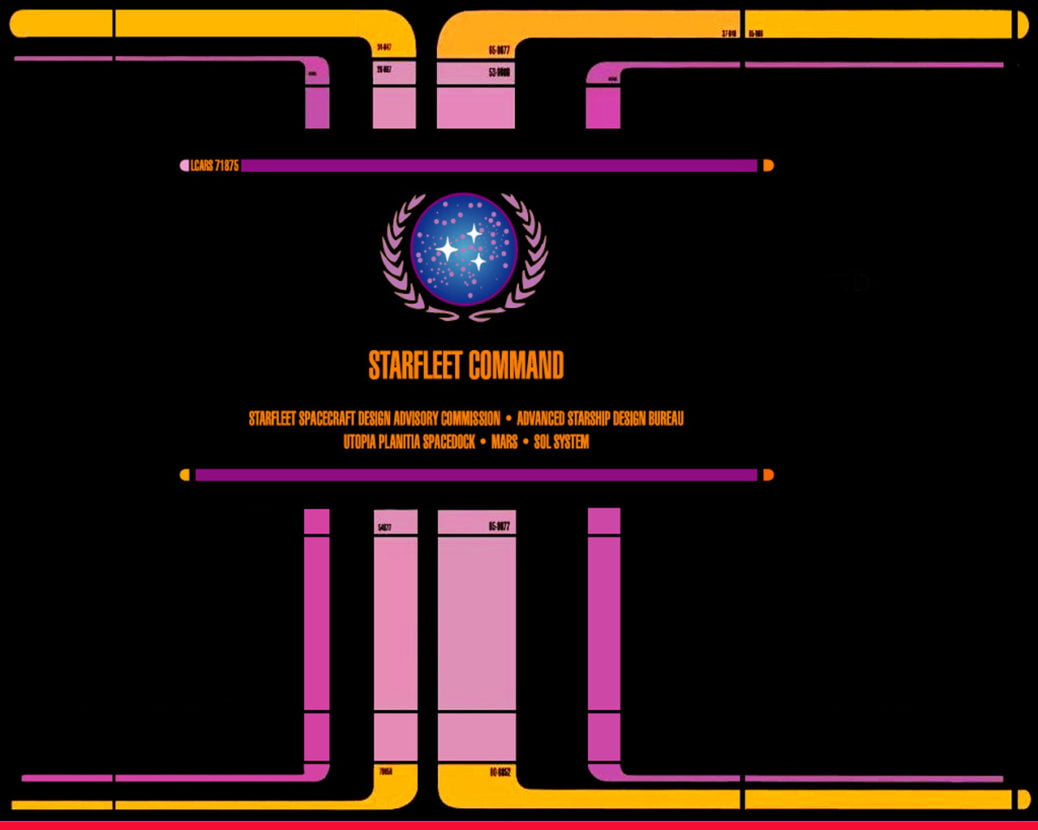 It didn’t take long to return to the runabout from Persistence. She was reluctant to stay away from it for any extended time given the situation with Captain A Kirk. Torres had read the Starfleet files on JT and Alexandra. Given both of their psychological profiles, she would have bet that James Tiberius was the instigator in almost all of the activities that had been allgedly in breech so far.

It was true that a CMO could technically outrank a Captain in certain circumstances, but this woman was a born healer, a nurturer. She had seen that even in her brief observations on the vessel, watching her with her son. According to files, she was Starfleet all the way- until Kirk of course. His list of transgressions were as long as the hair of Kahless. He was brash, impulsive, fearless. He took risks and often it was pure luck that he managed to pull it off. He also left a trail of the broken, allies as well as enemies.

He was also very dead.

Alexandra- well, she was a follower not a leader, and who can blame a woman for falling for someone like James T? She was loyal, devoted – following James Kirk into the most impossible of situations. But leading an fleet? No- not her style. Sh didn’t have it in her. So who now was the power behind the throne because it certainly wasn’t the Good Doctor? There was something or someone else at play here, an unknown factor- a puppet master perhaps?

She didn’t have all the information yet, but she would get it. The Comm was flashing when she came through the hatch and swung herself into the cab. A communication from the Sol System, that much was obvious, but as for running it? There was someone speaking on the screen but the picture was so warped and twisted it was impossible to see who- there was no aural.

“Computer” Torres spoke as she tried to filter out some of the Interference. “What is causing the problems with the message?”

Ionic interference? A frown marred the flesh between her eyebrows with two deep lines.

“Elaborate” Torres answered flicking a switch and hearing the hatch close with a soft swish. Power surged through the systems and the plasma exhaust was purged with a loud blast.

“Extreme naturally occurring ionic interference caused by the use of what the indigenous population calls “Magic” came the response in cool, unemotional tones.

“Lets take her up then” Torres murmured to herself and with that the USS Okavango shoots directly upwards from a standing start using base thrusters. They climb easily through the rarified atmosphere.

About a mile above the planet, skimming the very ionosphere that protects Hellifyno like a security blanket from the storms created by their star. One more attempt and she was able to discern it was from Admiral Hunter. She immediately attempted contact on that same scrambled subspace frequency. Minutes later- her Comm was flashing.

“So much for abandonment” she mutters, seeing that yes- there was still the capacity to communicate with Starfleet from even this great distance.

“Ensign Torres” comes the rich and familiar tones of Admiral Hunter, but the image was still crackly and pixillating. Still, she didn’t need to look upon him. “Admiral” she replies.

His voice brought with it a comfort, that she was not alone despite the nature of her mission. Oddly, she felt a lump forming in her throat. “Well now- it seems you have put a cat among the pigeons and no mistake” clearly he was in good humor and she could almost see that sarcastic smile in her minds eye.

“Admiral?” she queries, reluctant to say more in case her voice cracks with motion. She clears her throat. He doesn’t explain himself right away instead asks “Were you able to attend the summit?” Torres felt she had failed on this count. “No Admiral” she states. “The Vessel was on lock down. It was clear they didn’t want me there” There was a pause and then “A pity. It would have been an excellent opportunity to gather evidence and to make it clear to the Hellifynonians that they no longer represent the Federation- or Starfleet”

She didn’t know what to say to this so merely remained silent. “We need evidence Ensign- concrete evidence that they have breached Starfleet directive 010, maybe even the Prime Directive” Torres sits forward at this.

“I can tell you now Admiral that Captain Alexander Kirk admitted as much. We had a conversation where she told me it had been- and I quote- “Scratched”. Though at the time, when Ensign had raised the matter of the Prime Directive, she had seemed unsure, and then unashamedly confirmed that it was no longer recognized by their rogue armada.

The Prime Directive or General Order One was the ethical principle that underpinned the very existence of Starfleet and the Federation. Anyone who had attended Starfleet Academy knew it by rote. It was drummed into them from the moment they walked through those doors.

“As the right of each sentient species to live in accordance with its normal cultural evolution is considered sacred, no Starfleet personnel may interfere with the normal and healthy development of alien life and culture. Such interference includes introducing superior knowledge, strength, or technology to a world whose society is incapable of handling such advantages wisely. Starfleet personnel may not violate this Prime Directive, even to save their lives and/or their ship, unless they are acting to right an earlier violation or an accidental contamination of said culture. This directive takes precedence over any and all other considerations, and carries with it the highest moral obligation.”

In fact, had not Kirk himself said that he would give his own life and the lives of his crew rather than break that most sacred of principles. Probably just before he broke it and was able to talk his way out of any punishments. He had had style, Torres could give him that.

There was a prolonged and disturbing silence and the voice of Admiral Hunter replies gravely “Then it is worse than we thought. Get evidence Ensign. Reports, accounts, dissertations and statements from credible witnesses.” There was another pause. “Yes Admiral” Torres replied. “And Kira?”

Lips part in surprise at his familiarity. “Yes Admiral?”

“They know you are on to them. By getting away from their control, you are now a danger to their operations. There is even a suspicion that they have tried unsuccessfully to expunge you from their logs. They want you wiped out. Take care. Hunter out” and the voice was gone and once more, she was on her own.