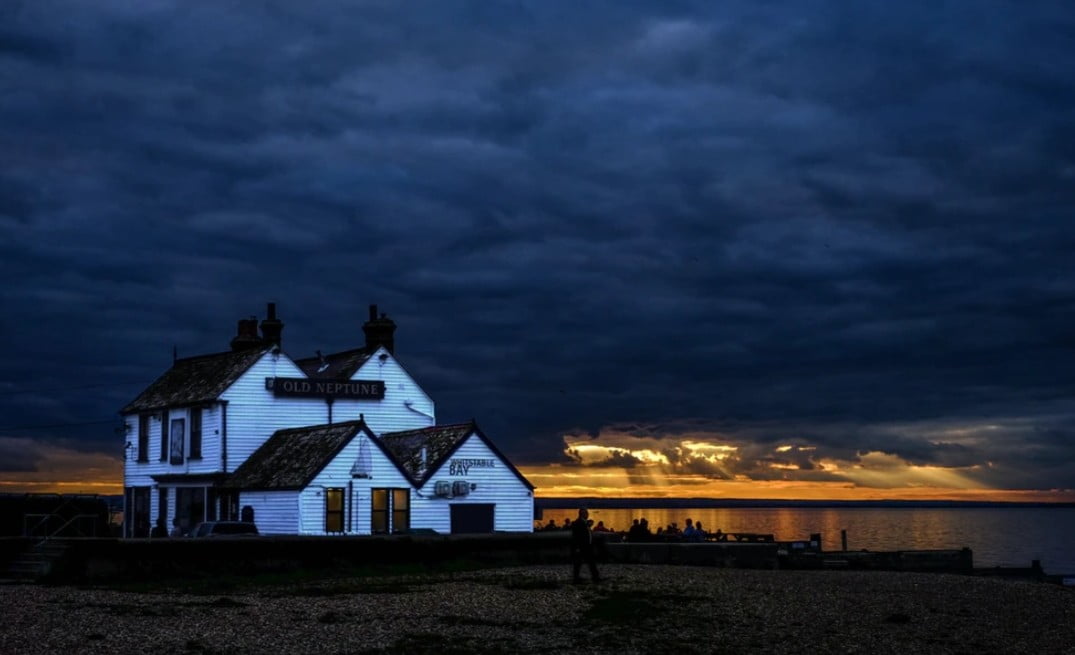 After a few minutes of talking with the foreign help and that one familiar face, the others began to clamor in. Those paler skinned and less vibrantly eyed aliens hailing from somewhere that gave them hearts kind enough to care about their home, but in a different way than them. So the goals needing to be reached then and there would take a long while of common speech. Luckily Taison has been long known to have spoke the common language of the cosmos rather fluently. Yet those here to help were also heard speaking their own speech as if it’s known of on other planets than their own. Which it is. Draconian comes in many different variations, and Ulo’s natives weren’t much different in that aspect with the dragon and reptilian species taking over the mantle of the primary beings to walk upon its little land and devise certain swimming patterns aside from hunting grounds whilst underneath the waters galore.

“Now,” rang the eldests voice. Tai looked to the head of the table in which they were all seated at. It was in the shape of a crescent moon, leaving space for those taking lead in conversation to get in the middle of everyone’s attention so they could be heard. Standing to her feet the Elder made way for the center point of the group. Uloves seated on the left half of the curved table and aliens to the right half. Golden pollen yellow eyes sweeping over all those within the giant meeting room today. Black ebony hair having been cut short due to preferred style. Taught and tanned skin kissed with differently and darker colored skin in the sense of vitiligo. Vraef let loose a sigh before continuing her thoughts. As all attention were on her. “We, those of Ulo, want to branch out and expand our growing population by letting our knowledge be blessed with the cultures of other planets entirely. While you, those in-” The elder paused. They were not invaders. Taison and a few of his kin at the table couldn’t help a chuckle, chortle or snort. Which earned the group of mostly males a deathly glare in warning. “those foreign *advise strongly* that we sit back, do nothing, and let you handle everything. Coddling us like infants when we are much elder and mightier than even your armies?” Well didn’t that sound degrading and belittling when it were put it like that? With a slow rise from the foreigner seated smack dab in the middle of her selected council folk, the man spoke to try and sound their side of things in better light for the natives. “We just don’t want you to endanger your home by trusting someone you should not. None of you individuals experienced in dealing with those corrupt in the universe. You are all still relatively new to this..humanoid experience.” “Well then why don’t we itrewic volunteers? Ir usv jiil batobot geou qe kema le ekess qe experienced aurthon?”(get volunteers? One or two that will be trained as to be experienced enough?)

With the suggestion given, the leader of the foreign group sat back down. Those closest to him began the debate and discussion while Vraef and her council awaited for their agreement or disagreement. A few short, yet long seeming, minutes passed by. A nod given before verbal confirmation were given from the other clan. “Sounds fair enough. Though only one of you will be necessary, as we don’t want to give too much suspicions to any possible enemies.” He spoke. Nods and murmurs of understanding given from the creatures of deep and the skies above within confined body. With this in mind, Vraef turned to her trusted council. “Well then, any volunteers?” Despite the obvious dangers and rigorous educational training he’d undoubtedly meet, Taison’s hand rose as a daring grin spread over strongly structured bone. “I volunteer.”