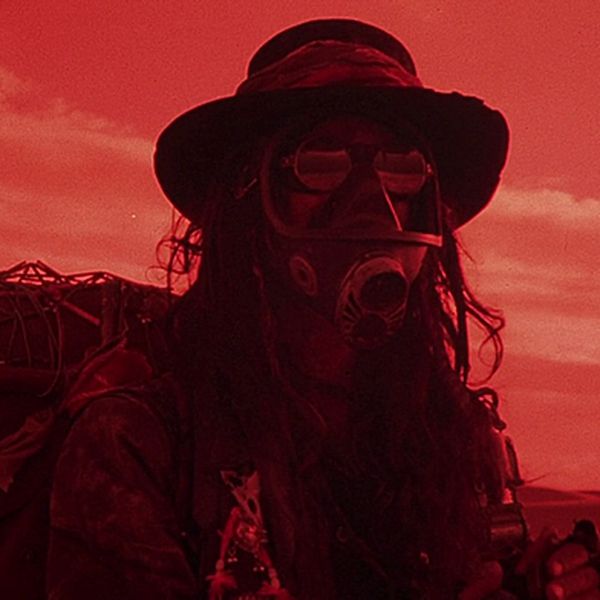 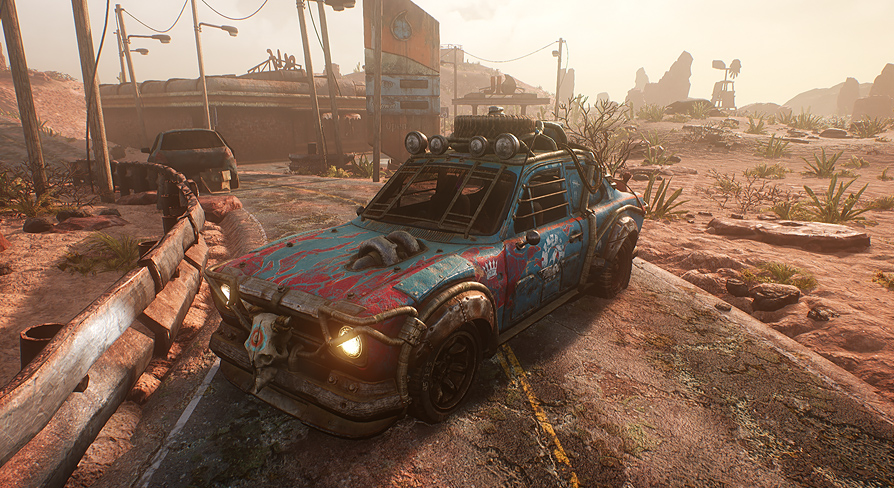 He had no idea how he had got there.

The road ahead was as empty as the crumbling population center he had just passed through. About him, the familiar devastation that was the result of the war- then the plague- then the comet. If God was giving the planet a hint then he was one of the last to get it, he would be one of the last. The war had resulted in a dried out radioactive desert. Water had retreated below the ground. The earth, a poison where it seemed only mutated poppies survived, despite the survivors best efforts.

The plague had followed. Some had made comparisons with the biblical apocalypse, bringing God once more into the equation. Others that it was an opportunistic virus, puked up by a planet from a thousand year slumber by the pulverising warheads. Whichever the cause, it was devastating. 10% was shaved down to two.

When the comet appeared in the sky- it was seen as yet more portentous than he thought it deserved. It brushed against the planet on it’s journey to the sun and the detritus of its tail had pounded the planet with space junk that had caused yet more devastation and some of the most sickly sunsets he had ever seen. Darkness had fallen , and night remained for three weeks.

And then there was one.

It was through this wasteland that he picked his way, in a converted pickup that was powered by good will and the smell of an oily rag. He had managed to scavenge the last drops of fuel from the giant tanks beneath what would have been a truckstop in earlier times. He was lucky enough to find three packs of very dry and stale cigarettes. He didn’t smoke, but the trade value was enormous and for a while, he relax into a feeling of wealth. A king among paupers.

On the road ahead, just as the sun was setting behind him, he had seen a scintillation that he thought might be some trick of the light. A brilliant shimmering as though the sun was reflecting upon a giant mirror. He could see through the light, a broken building clearly seen past the phenomenon. All about him lay the red desert, mountains in the distance and the shattered teeth of skyscrapers in the mirror behind him.

The truck coughs to a halt as he approaches and leaving the engine running, he exists the cab to approach the wavering ovalescent light, and removing the darkened sealed mask from his eyes that was required since the ozone layer had been left a ragged mess. He was stumped by this, keeping a respectful distance until he was sure what it was, he crouched upon haunches and observed. Although there were revolvers at his hip, he didn’t think they were required just yet.

This wasn’t some stunt by road pirates, he was sure of that, but still, he could form no explanation as to why it was there.

It was then he felt the tug.

Like magnetism, dusty boots were dragged across the ground and the draw was impossible to resist. Standing quickly and attempting to get away from this strange development, a step and another did nothing and with a cry of horror- the light had consumed him. When he opened his eyes- he saw not the angry red of the planet’s skies, but an azure blue that was so intense it hurt to look upon it. His eyes ran with precious tears as a hand was raised to protect them. He was laying, and a hand placed upon the ground brushed against something feathery and jerking his hand away and sitting up, he looked down to see the green lushness of grass.

He jumped to his feet like his ass was on fire.

“What the fuck…?” he speaks to no one but himself as he looks about him and sees that the post- apocalyptic desert has disappeared and been replaced with a land that he had only ever viewed in pictures from forgotten books.

He is aware of a noisy whistling and chirruping that was as unfamiliar to him as rain and he spins upon worn down heel to look about him. Scattered structures in shades of earth and rancour, alive with life, the hues so bright that he reaches for that mask and again places it over eyes that still stream. It brings some relief, but also obscures the view.

He holds it there, allowing his startled vision to acclimate until the pain and the tears ease. It was then with wonder that he slowly reveals that most uncommon vista. Green. Blue.  A yellow sun. White puffs of weather within the sea of sky. Plants. Growth. Air that was clear, cool. Filled not with dust and death but much needed oxygen. His head spins with the rush of it and he staggers and once more drops to his haunches, his hand resting within that green and supporting his overwhelmed body and his fast retreating mind. 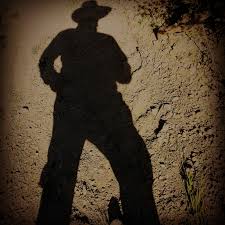 His head hangs on a neck that barely seems able to support it. His eyes, disbelieving as they gaze blankly into the fur of green that was at his feet, and looking beneath it- tiny creatures moving about the rooted fronds, a miniature world beneath his boots. Life. Everywhere- Life.

The shock of this concept sends him to his feet once more and engaging in a psychotic hoe down as the thought of crushing such life sends him careering and twirling to avoid it before his boots hit the solid crunch of a gravelled road. Looking about him, more winged creatures criss- cross the skies above him. The hum and whir of others create a bassline to the song of this natural world. The sounds were jarring to his unfamiliar ears.

He stands frozen upon the road. Clothed completely in scavenged items, protection against the high levels of ultraviolet, the only flesh exposed, that of his face. A wide brimmed hat, encrusted as effectively in dust as the creases at his eyes and about his mouth and obscured the greasy rats tails of dishevelled hair.  A long duster that reached his calves, colored with the mouldered rust of his planet.  Ancient moleskin pants of buff and booted heels that were worn almost to the horizontal.

None of it was needed in this place as the sun beat down warmth and soon the many layers were heating his body like a hot rock. Sweat springs from his forehead, a single droplet runs along a heavy brow and races into the hair line at his temple. A hand reaches up to remove his hat and disturbs the filthy that become a momentary haze about his head.

He is alone on the road. His truck is gone and with it all the treasures that he has so painstakingly collected from the ravaged land. The parts for his engine. His books! The cigarettes. The partially constructed solar Jenny that he had been working on for months. His seeds! His precious seeds!

The realization of this hit him like a fist in the guts and was released in a heartbreaking groan of loss. A filthy hand scrapes through his hair and the hat is replaced before both cover his face to hide the world that he was still sure was a dream- a waking hallucination. Was it poisoned water? Perhaps the ancient bottle of soda he had found in the rubble of the truckstop and unwisely consumed. He still tasted the sickly sweetness upon his tongue, a chemical  flavour that would linger upon unfamiliar buds for a day.

His hands drop wearily to his sides, eyes remain screwed up against this vision, somehow hoping that when they are once again opened, it would reveal the familiar world that was his home, painted in tones of russet and death. He already knew they would not for the maddening fluting sounds indicated that his body was firmly still within this alien world.

Lids slowly opened, and the harsh light of a young sun once more caused them to moisten and flow. This was no hallucination. His heartbeat quickened and he could feel it pounding against his ribs as though attempting to escape this horror. His breath matched it’s pace and once more his head would spin and vision waver as panic rose like gorge within his throat, and as though on cue- he throws up and splatters his boots with acid orange. His guts clench as though gripped by a fist and the sounds of his retching joins the cacophony of discordant sounds of this nightmare until his stomach is empty and he has nothing left but his memories.

Weakened by this most natural of fear drenched responses, he slowly sinks to the ground, legs are barely able to hold him any longer . The ground is solid beneath him, fingers scrape at the harsh shale of the road surface and gather it into a fist. It is real. He feels it harshly pressed into the flesh of his palm. 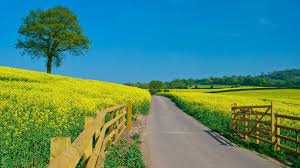 Thoughts rush through his consciousness at a pace that he can hardly pluck just one and examine it. Where am I? What is happening? Why is it happening? How? Just….how? The man, who has always been so confident and sure, whose childhood of violence and trauma had made him immune to his own pain and to the pain of others, who fought to survive in a hostile world that was trying to end all of life upon it- had no answer. No response. He merely draped his arms about his knees and waited for something to happen.