Jango Fett’s here! And he brought his head!

Just like the simulation.
Set em up and knock em down!
Frillin Heck it’s a super!
It’s Major Melevolence! Er.. Uh.. General Grievous!
Darth Maul? heh, What’s he gonna do, bleed all over us?
It’s not over until the fat wookie sings!
Jango Fett has entered the battle! Try not to lose your heads..
Commander Skywalker has exited the battle field. Just as well.. The kids all over the place.
Man you’re on fire!
They’ve sent in the supers!
The bigger they are, the harder they fall!
Bullseye!
Ow! Was it something I said?!
Yeah! YEAH! That’s right!
And this is what we call, a double tap.
I guess Mr. Fett has decided he’s had enough. Good Ridance.
Ki-Adi-Mundi has joined the battle! Follow the head. 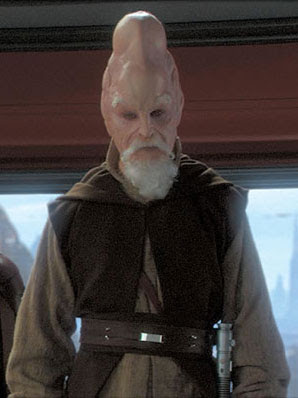 Ouch..
Master Windu has entered the battle! This could be interesting..
General Kenobi has entered the battle field! Let’s hope he’s brought a plan..
General Kenobi has exited the battle field! It was fun while it lasted..
Okay, who dropped the enemies flag?
Score one for the republic.
That’s a point for the C.I.S! Damn!
You have to fight hard to win!
WOOOO! That makes seven!
They’re flanking us!
At-Sts?! I THOUGHT THOSE WERE AGAINST THE RULES!!
That’s the way it’s done.
BOOM!
WE’RE OUT NUMBERED!
Looks like you got this down.
YEAH! Now you got it!
Boba fett?! That kid grew up faster than we did!
What’s the emperor doing here? On second thought.. Who cares! KILL HIM!
There’s a Royal Guard on the loose! Get him!
It’s Dooku! Look out, he’s deceptively spry..
Now that’s how it’s done!
One shot, one kill.
Save it for the enemy!!
HOW DOES THAT FEEL?!
Stop looking at me! >:(
Battle Droid! KNOCK EM’ DOWN!
Battle Droid! I’M ON EM’
Don’t let Vader out of you’re sight..
(wtf is this next one..?)
Yousa goin’ down!
*OVER EXCITED SCREAMING*
FOR THE REPUBLIC!
Get the womp rat. I-I mean Ewok!
Jawas.. Who needs ’em?
Buh-Bye!
137 Views
Share this
0 likes
Related Articles