Home Betrayal and a Lion’s Fury

Betrayal and a Lion’s Fury 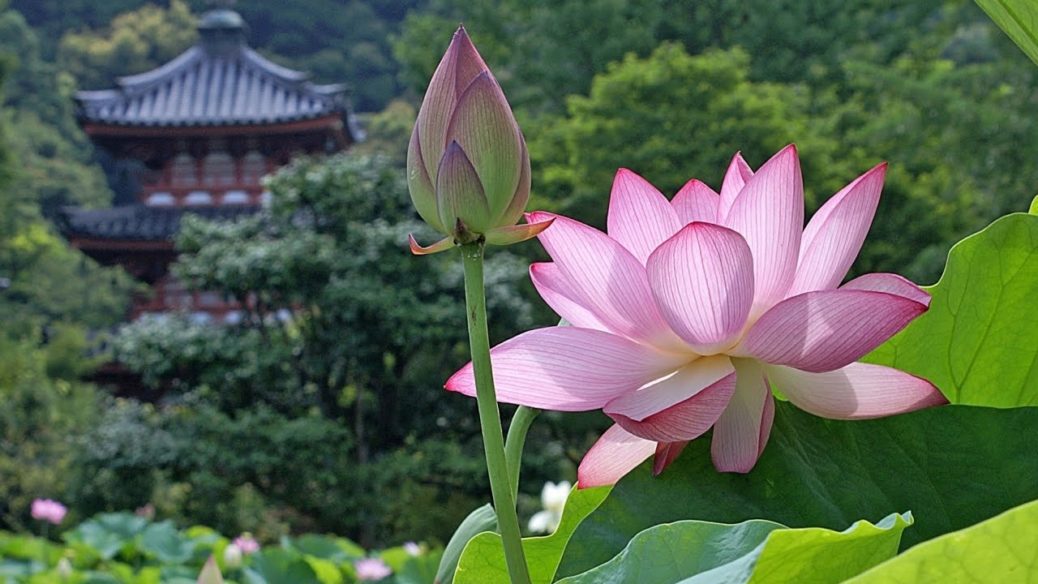 Another day, another job, right? Even Ren was beginning to tire of the monotony. Kotomaru, another Neko she ahd grown up with, and Ayame the wolf demon were with her. As usual, right? She let out a sigh from her place in the tree as Ayame did what she did best. She was in the bandit camp, learning all that she could in the guise of a prostitute. Ren couldn’t help but think that it was rather far-fetched that the tiny woman was a prostitute. But, the bandits believed her, so that’s what mattered.

Her cat-like ears flicked as she listened to the conversations. Her golden eyes never leaving the scene before her as the small group passed around a drinking horn for all to share. Even Kotomaru, in his tree a few yards away, looked bored. His cyan eyes stared down as the breeze ruffled his light brown hair. His own tail flicked about as the pair of Nekos awaited a single word. One that would tell them it was time to strike.

This was why the three of them worked together. Ayame with her Mimic technique, which allowed her to use magics that she had seen before and blend in perfectly with others; Ren with her Enhancement magic, making her the perfect instrument of force; and Kotomaru with his Lightning magic, making him both strong and fast, blended together so well.

And there it was. “Oh, that’s all well and good, boys. But, I must bid you farewell. Perhaps the gods will see to it that we meet again. May Salena watch over you.” The word “Salena” was what triggered the two in the trees. After all, since Ayame was going to be in the thick of things, they chose to use the name of her patron deity. Ren and Kotomaru hopped from the trees noislessly and made their way to the camp as Ayame emerged. And, just before the two made it, one bandit grabbed ahold of Ayame’s arm.

“Where d’you think yer goin, lass?” The man was big, even for a Kitsune. He had long, greasy black hair and dull brown eyes. But, other than that, he wasn’t /bad/ looking. Tall and well-muscled with very few scars. That meant one of two things. Either he was a coward and stayed out of fights. Or he was skilled enough to /lose/ very few fights.

Ren darted forward, pushing energy into her muscles as she moved. This was her magic. It made her faster, stronger, more agile. She would move up just behind the man with his hand on Ayame. And with a single upward strike, hit him dead in the spine. There was a sickening “CRACK” as he crumpled to the ground. “You okay, Ayame?” The wolf demon nodded and the trio stood back to back. Lightning crackled around Kotomoaru’s hands, Ayame shimmered with her magic, and Ren’s trio of dots upon her forehead glowed as she grinned.

“You two ready?” That was the hoarse, but still smooth voice of Kotomaru. Ren simply chuckled and cracked her knuckles. Ayame nodded. And while they were surrounded, the trio moved. Each one just as fast and agile as the others. The sounds, however, were completely different from each other. There was a soft buzz as Kotomaru aimed punches at as many of the bandits as possible. Each hit infused with his lightning.

When Ayame hit, this time there was a noise of crackling flame. She was a little sadistic, that much Ren knew. She would burn the bandits alive within their own armor, giggling all the while. But Ren? Each hit was a sickening crack as she broke bones and snapped necks. She needed no weapons. She had her hands. A single bandit attempted to creep up behind her, and the Neko whirled around. She cartwheeled away, spun, and leapt into the air to bring her fist straight into his face. The entire face just….caved in….and the man sank to the ground.

When they were all gone, Ren walked over to a barrel where she had smelled some dried meat. The Neko let her energy die down, and she took a bite of the meat. Oh. Elk. She grabbed a few handfuls, shoving them into a pouch on her hip. “Oh, come on, Ren,” Ayame groaned. “Do you /have/ to stop a mission just to eat?”

“Uh, considering how much energy my magic takes after use? Yes.” She munched on the strip of jerky as she walked to the Kitsune who had grabbed Ayame. “Seems he was their leader. Good thing his head’s intact, huh?”

“Ren…” Kotomaru sighed. He simply picked up the bandit and began to walk towards town where the bounty had been. With a flick of her fingers, Ayame burned down the camp.

Ren walked down the market street, the coins in her pouch bumping against her hip. She examined the fingerless gloves she always wore, noticing new rips in the knuckles. She’d have to get that fixed. Or just get the tailor, Ristuka, to work with the blacksmith to make some weighted gloves with a bit of steel in the knuckles. Ooh, that sounded like a fun idea! She whistled as she strode towards Ritsuka’s shop, her golden tail flicking lazily behind her.

However, as she rounded a corner to head to Ristuka’s place, she froze in her tracks. The sight before her? Ayame up on a barrel with her lips pressed to Kotomaru’s. Ren began to shake, but she kept her place. That was when she heard the words of the Neko she /thought/ she loved. “Come on, Ayame,” he seemed to purr. “Here? In the street? I’d rather get you back home.”

Ren felt tears sting her eyes as she spun around and ran to the edge of town. Dammit. Her gloves could wait. She flopped herself upon the bridge that crossed from Dorvale to the rest of Vlowrane. And she let herself cry for a while. Not because she was sad, but because she knew if she would have stayed in that spot, she would have killed them both.

She couldn’t think on this for very long, as she heard a strange crackling sound. Not at all like lightning, but more….odd? Ren looked around, and she spotted a swirling purple portal. She had seen portals before. But this? This was different. She cast one last look at the town, shrugged, and stepped through. The betrayal in this place was too much. She didn’t care. She just walked through, uncaring and cold.

And that, friends, is how Ren Komatsu ended up in Hellifyno. The heartbroken, but strong little Neko.