Home Beyond the Grave 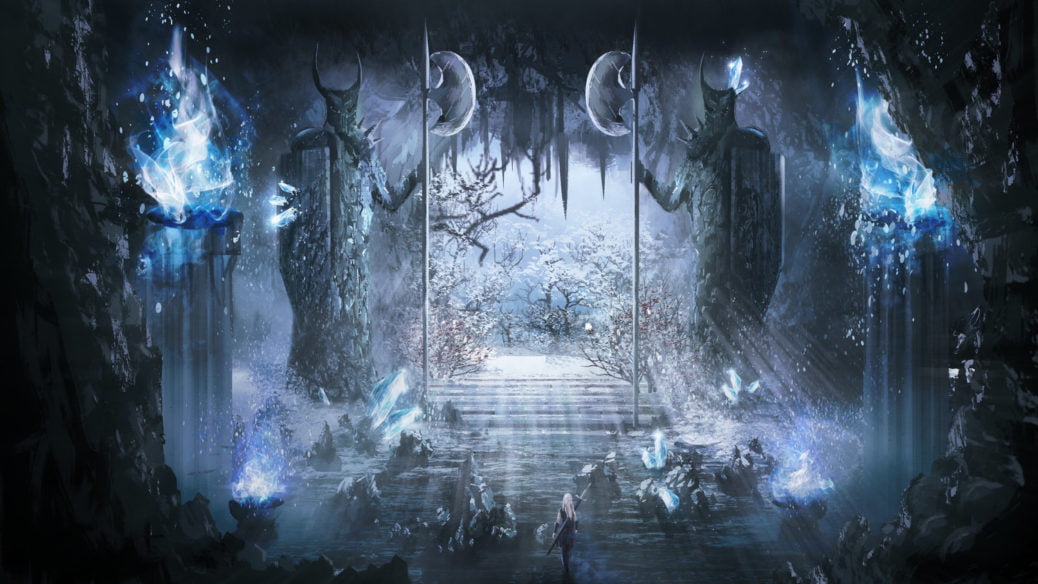 Floating in a sea of dreams, no more pain, no tears, no more suffering. Silence and peace and warm waters. Her eyes closed, body unresponsive. That’s right … he did this to her … he cut her open, x marks the spot, x marks the spot. Over and over in her head … “Don’t forget! Don’t you dare forget!” All and all and one and everyone. Their faces appear in her mind. “Misato … Vahya … Aero … Red … Mo … Eli … Nora … mamá … papá …” The water boils, vapor filling her nostrils, raging waves forming around her, splashing against her body. “Mamá!” A young woman, smiles upon her from the depths of her mind. A younger Karen, hazel eyes filled with innocence and hope, brown hair that she used to play with as a baby … “Papá!” A tall man stands beside her mom. Blonde hair, blue eyes, tribal tattoos covering his skin from head to toe. He smiles and ruffles her hair as he used to.

“Don’t forget!” A million voices in one, snapping her out of her dreams. Then a rumble agitates the waters more.

Silence. Something silenced her thoughts. The water .. gone, the warmth gone. Cold and alone … Hades realm, for sure. Her blue eyes open to nothingness, floating in the void of space. Light … warm lifegiving light on one side, caressing and bathing the planet … “Gaia!” … Darkness, Void, consuming everything it touches on the other. Reaching out claws, digging into Gaia’s body as she desperately hugs the planet, trying to keep it safe, trying to protect it.

The daily struggle. She wins, she lights up the planet once more, again, pushing the Void away, another time. Another win … but more fights ensure. Neverending … Light fills the void of space, reaching out to the most remote corners of their Universe. Blinding, life giving light slamming into her, wrapping around her, around every soul, waking them up from their eternal slumber.

Darkness … “Hello!” …Helloo … Heellooo … Nothing but her own echo and the murmur of a river, restless flowing between the walls of a cave. Looking up, they look like tiny stars, thousands of blinking lights, colorful some stronger than others. This was not Hades’s realm. “Where am I?” A tremble of the earth under her makes her wobble and reach out to grasp the wall. “Where wishes come true. Where prayers get an answer.” Multiple voices fill her ears, male female, children, angelic, demonic. “Don’t forget, child! Don’t forget them! You are not without power, you are not without hope.” Another ripple in the ground. Like a breathing sound that fills her ears, her lungs. Vines snap free off the walls, reaching out to caress her cheek. “You are not alone, you need to fight!” Crimson flames engulf the vines that now reach out to encapsulate the phoenix, burning at her skin, her hair, her eyes. “Your flame, unique, your skills, dormant. Defend yourself, defend them…” Her body on fire, golden and crimson flames rising, healing and purifying, sinking into her pores, her soul. Another rumble and her body explodes into crimson specks, flowing over to the river, getting swept away by the calming water.