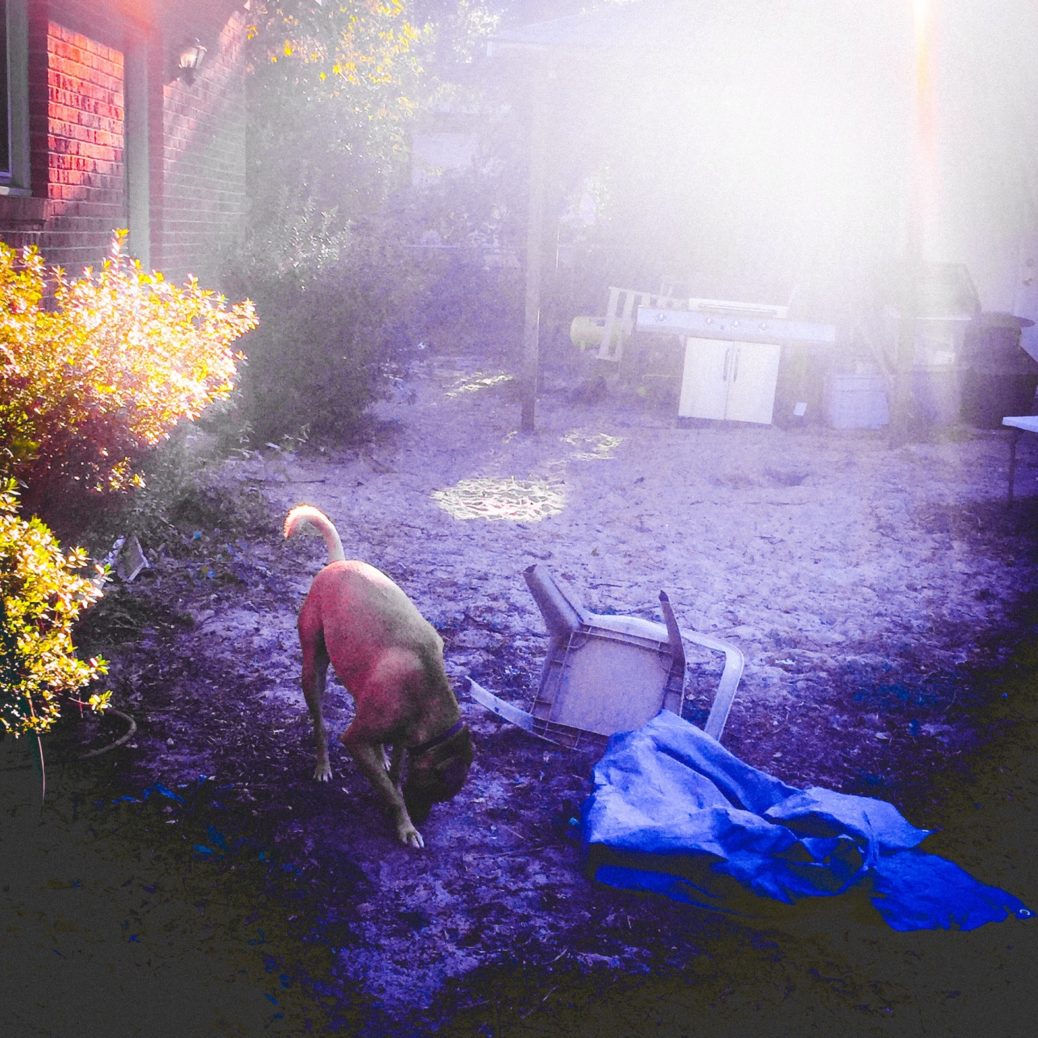 A voice. That’s all she’s heard for the last few weeks. Or, has it been a few weeks? Maybe it’s only been mere minutes. Or maybe days. Or years. Or months. She doesn’t know anymore. All she knows is that this damn voice is a pain in the ass.

When it comes down to what she sees, well… It’s not much. It’s like being trapped inside her subconscious all over again. Maybe she is? Maybe this is all due to her mind.

Your closer than you think…

Oh. Great. There it goes again. Taunting her. Messing with her. Trying to agitate her. Jokes on what ever this voice is, Zoey has mastered the art of tuning people out and not giving a fuck-

It was your fault, you know.

No. That voice. It can’t be. After all this time.. After putting her past on earth behind her…

My death. The landmine. You could have kept it from going off. Yet you let it. And to think, I Fell in love with you.

Her heart quickly sank. She begins searching for the source of this voice, trying desperately so she at least has something to look at and not feel like she’s talking to thin air. But nothing. Just one blank abyss. She sighs, raising a hand and rubbing at her temples to hopefully soothe the headache she’s developed..

Really? Going to try to pretend I don’t exist? I’m inside your head, you know.. Meaning you remember me. You know what you did.

Her breathing turns heavy. Her hands shake. How? After all this… Why is she suddenly feeling so… guilty? It.. It wasn’t her fault.. She was panicking at the time.. And her abilities were nowhere near the strength they are now. So why? Why is she feeling such a strong sense of guilt? She attempts to reach out to this voice, “For the love of god… I couldn’t do anything! I… I was weak, and foolish. I.. I would have saved you..”

If that’s the case, then why did you leave me there? You didn’t even check the body… At the funeral you barely said a thing.. Didn’t show any sorrow.. Any remorse…

What?! She looks around even more now, trying to locate the voice again… “Do you know what your saying? Losing you nearly killed me!” Her eyes franticly search the abyss, trying desperately to find his voice. But alas, she fails… And that voice leaves her for one that hits a little closer to home.

Let’s not forget what you did to me. You stole me from my home. God, I was so madly in love with you I didn’t even stop and think about myself. I left Earth and went to Hellifyno, and what came out of it? A world a whole hell of a lot shittier than Earth. Not to mention, I died. Only reason i’m here is because your mind took in my own. Then you had me resurrected. I can’t tell you how many sleepless nights I’ve been through that I’ve been worried about someone coming in and slitting my throat. And not to mention.. It was all for you.

Lily’s own voice… Oh god.. She’s right. Zoey’s been a selfish little bitch, hasn’t she? Fuck… What has she done..? “I.. I’m sorry.” Her voice becomes strained from her trying to keep herself from sobbing, and begging to be let go from this mental hell. But no, that’s not coming, is it?

After a few moments of silence that dragged on for an eternity, the area around her began to form. Her mind using her memories against her. The garden behind Lily’s home back on earth began to form. And the memories go along with. Zoey had taken Gibson to her house just for the sake of getting that dog out of the house while some people worked on fixing the lights. The other two were kept inside Lily’s house while Gibson stayed outside. Her and Lily had messed with Gibson some, playing fetch out of sheer boredom. Upon seeing this, Zoey’s eyes began to tear up. It all seemed so real… Only thing throwing it off is the way it looked. The color.. The brightness of the sun.. All seems like one bad trip of L.S.D.

What did this tell her? Simple. Her mind is conspiring against her. It’s trying to twist and bend her until she breaks. Trying so desperately hard…