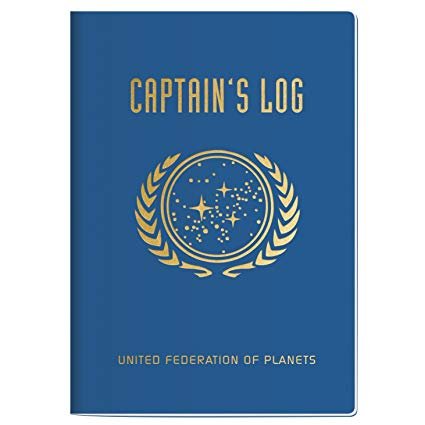 “It would seem that the previous talk of peace has failed. Well. At least for the rest of the world; Paracosm has been offered clemency if they would stand down from the Allied Forces. Can I blame the Queen for bowing out and keeping her people safe? No. But she’s clearly chosen them and not giving a shit about the rest of the world. I wonder if that’ll come full swing one day, but that’s not my part. Admittedly, Operation: SOUNDTHETRUMPET was probably was pushed her away.”

“For the rest of us, Olde Watch has demanded for there to be a /modicum/ of peace that certain people would need to present themselves for /equalization/ or cataloging. They called for Twine, and for the Tsukia’s, which are really the only ones left in this shaky Alliance. And they called for the Kishimoto’s . .”

“Olde Watch doesn’t want peace, or to make amends. No they’re mad and they demand vengeance for how wronged they were before. That’s probably why a force of Olde Watch soldiers went through Consequence and nailed seemingly innocent vampires to their roofs. If the staking didn’t kill the night children, the next sunrise surely did. They use their ANFE wavelength to hurt all the magic at the same time constantly, yet people time and time again believe them at their word.”

“Call me paranoid, or war hungry, angry maybe, but I don’t believe them at all. I doubt if and by the looks of it, when they control all the sovereign nations of Hellifyno; that they are going to be fair or just with those of magic descent. The leaders of Twine and Paracosm still want to dance the dance of peace, and I hope for them the best.”

“But if for one second anyone thinks that I’m willingly going to subject myself to the AM intravenous nanoswarm, one that both gives off and receives radio signals, then they’re out of their fucking skulls. I’d rather be dead then chipped like an animal, possibly having my death caused by a fascist Watchman at the press of a button.”

“I’m not sure what Kaito wants to do; but with Paracosm and ALL Corp pulling out and Twine remaining peaceful then I gotta rethink my strategy. Now I’m no strategist or tactician, but I know someone who is and now that Kreiger has called me and mine out by name they’re willing to help.”

“For now the time is…. To not react. Not yet. I’m advised to not rise to their provocation, all in its proper time and place. Now it’s the time for preparation, resource and information gathering.”

“On a more personal note, I grow tired of the constant war and struggle. That’s funny coming from me, who’s earned her fortune selling arms and armors. I’ve gotten bored, there’s only so many ways to kill or protect a man; it’s redundant and monotonous. Exploring was amazing though, delving into the unknown and standing where no man has gone before. I hope this conflict ends soon, so I can get back to the truly important things in life.”