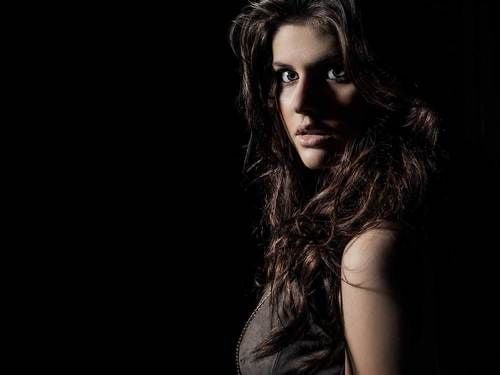 whats is change? change…. does it mean to renew or fix the old? change… the word itself has a lot of power behind it but yet it hard to accomplish. to change is to be something different than before. so then change can only mean one thing, different. to come back or return being something, or someone different than before. you are probably wondering what happened to grace… ha! she’s fine. she all takes care of I doctor Farnsworth can promise you that.

“doctor Farnsworth… are you ready for the test? or rather the series of tests?” a nurse came in and looked at the doctor with a straight business look which doctor Farnsworth expected no more. doctor Farnsworth looks up from her note to herself and looked over to the doctor “you mean the test, this test I have been working one will be the one and only one.” she said looking at the nurse “grace is a strong head girl, so I know that she can handle anything that I throw at her. in the end grace will she the potential that I unlocked and when she does…. the only person she will turn to is me.” Farnsworth said with a smile devilish smirk. the nurse standstill and nods as she understood what Farnsworth was talking about “I will tell the others to get ready for the test. I know you have faith in her and this might not be my place but I don’t think grace is ready for your test.” the nurse said as she turned and walked away slowly. “I know she can do this test. she has to, the power she holds within…. is nothing like I’ve seen before.” doctor Farnsworth said to herself as she put her hair up in a neat bun and then get up, gets her lab coat and heads for the testing chamber. once Farnsworth gets there, she goes straight to a steel testing box that contained grace. their grace eye was shut closed but lightly as you could that she was sudated properly and was ready for testing. “everything is going to go well, in the end, one way or another. grace you don’t understand why this is happening and I get that but sometimes you have put your understanding aside and roll with it.”  she said as she touched the box with a gentle smile and then she turned away from the box and went to her spot.