Home Chillin’ on a beach.

Chillin’ on a beach. 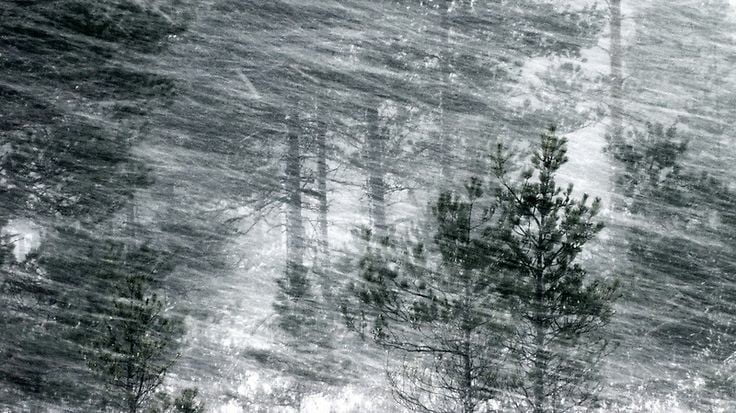 There’s something magical about this place. It’s so foreign, yet feels so familiar. Blackened earth peeking out of the glittering covers of the snow.

But not something a proper coat couldn’t handle. Waves of the black ocean pushing onto the dark sands just to pull away and repeat.

Rays of sun breaking through the grey clouds to bless the ground underneath with its radiance and warm, being the only source of heat for Him right now.

He was known by many names before.

They called him a monster, a devil, a terrorist… Occasionally a hero, an ally and sometimes a betrayer. A friend to some. Enemy to others.

A legend. A menace. A Nuisance … and he wore every name with pride and owned it.

Until that fatal day. Years back. When seemingly the immortal has swallowed his last breath.

„With strange aeons, even death may die.” Someone has told him that long time ago… 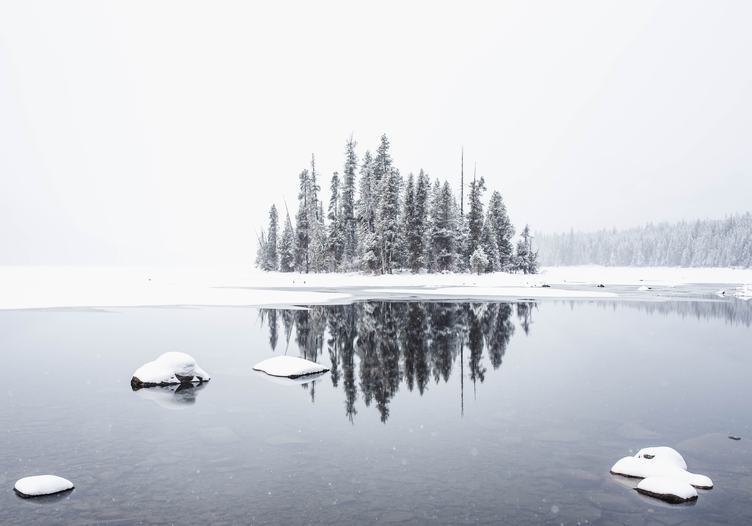 Standing at the arctic beach, clad in orange jumpsuit riddled with bulletholes and slashes, yet not a single scar was on him. Torn clothes did very little to protect him from the weather. Hugging his shoulders to keep some warmth in his chest, feeling the bite of wind on his skin. He’s shaking, the defense mechanism of the body kicking in involuntarily , bouncing on his feet and rubbing on his arms and shoulders. Jaw and knees quivering as he stood there and stared. Staring at the black ocean, trying to see far beyond the horizon. Nothing but emptiness.

Should he swim away? Tussle with the oceans currents ?

No, that’s moronic. He’d freeze to death. And last thing he wanted was to jump into the icy waters.

Shaking the thought off and turning back, facing the taiga. Evergreen forest dusted with snow, and somewhere through the depths of those proud and resistant trees, a sound of metal clashing against metal echoed…Smell of burning pine reaching all the way to the shores and mixing with the scent of ocean to create this unique cocktail of aroma.

If there’ fire and metal, that means there is someone. Someone who knows where he is, someone with answers about this seemingly uninhibited place.

No birds, no animals. Not even seals or sightings of any penguins or whales or anything, really.

It’s too quiet save for the rhythm of waves and that clanking of iron and steel far away… At least there’s fire, at least he could get warm. For every minute he spent there, the sunlight grew weaker. Stepping through the snow covered dirt to brace the cold wilds, following the sounds…. 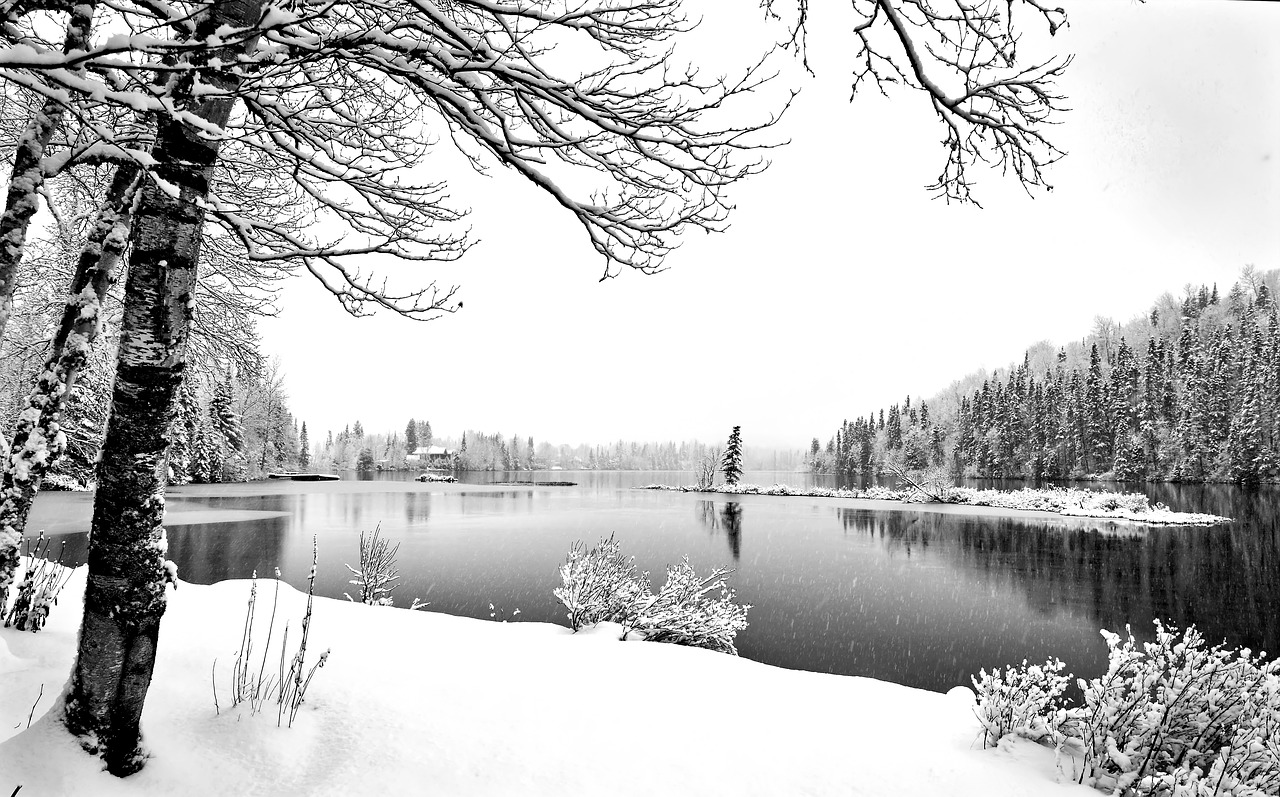