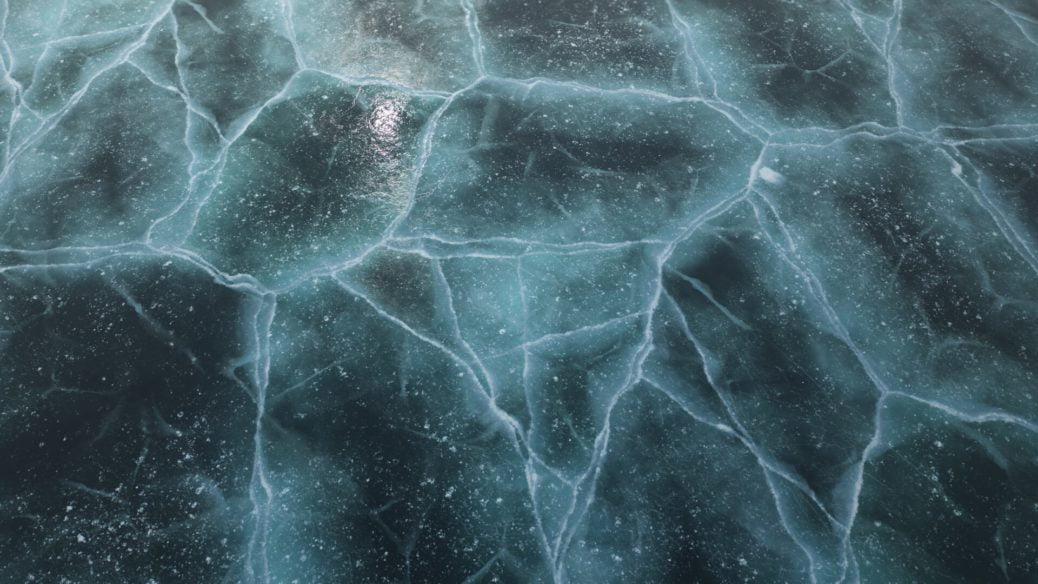 A little late for a post but here we go!

Shelly would crack open the same book that she had freetime last week to look into, this time she would dive into the next few pages, which broke down the relationship of Kathy and Ivanna

“When I told, my daughter about the arrival of her little sister, Ivanna, she was mad jealous and frankly me and her father believed that was a trait that needed correction” -Ilena

“Although it was the fact that Ivanna never arrived that Kathy started to become isolated, she didn’t want Ivanna to die, she would blame herself for the death of her little sister, I later choose not give Kathy the throne, however i did give her the command of Vice, whilist my daughter in-law who had similar struggles to a younger me, got the throne” -Ilena

“Overtime this caused a rivalry to form between Jasmine and Kathy, which would cause the 3 slibbings who were once so close to divide up again” -Leslie