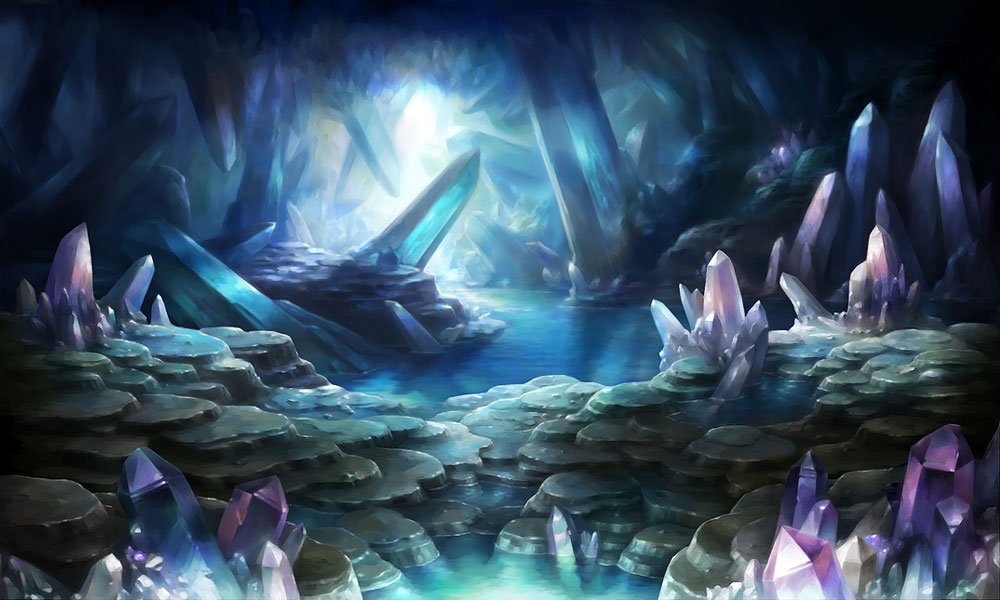 With new surveyors out and around the island of Twine, Kida had choosen to adventure with a group of teddies to the Stitched mountains. Not much has been explored of these parts, some in part to the marshlands that rest against the base. The other part was largely due to the portal accident that destroyed one of the few raging peaks of the massive structures.

The group ventured on though. To the north of this range rested the sanctuary for the werebears, so none but the mother herself had access. Sticking to the south side seemed better, starting from the east and slowly moving to the west. The teddies would begin gathering rocks, dirt and different foliage. This area was mostly filled with tall, green trees. Grass and shrubs filled the under growth along with natural streams from the white snowy peaks, that fed Marsh hallow. Each thing contained was carefully selected so that it didnt disrupt the flow of the environment.

A few hours pass, and the group is spread thin along the mountain side. Some further ahead than others. That is until a few stop and start to wave their arms, a few more join them as kida looks up from the ground. Step by step she begins to move closer in mud covered boots, glowing eyes look to the gathering teddies as she gets closer. A few teddies begin to squeak to each other, their own form of communication in a way. As kida arrives a few teddies hold up notes.

“Hole in side” “Its a hole!” The teddies jump and move excitedly as kida looks to the newly made hole in the side of the mountains. With a slight frown she moves away and opens a portal, a few words spoken as the portal expands, a few ogres step through with rolls of the strongest twine possible, made from the island of course. Wearing hard hats and other safety items strapped to their belts they begin to push through the teddy crowd. Behind the few ogres that stepped out Torga, the lead ogre was there, looking up to kida as she smiled and nodded. The two move over to the group as the ogres tie off the rope and then begin to move inside the eeire black entrance, kida and torga in the center.

It was barely lit inside, the outside world casting shadows deep within. The further they moved the darker it got, and the darker it got the more kidas body illuminated. The ogres look around and nod to the mother, her light is barely enough to show a few feet ahead in the narrow and cramped pathway.

As for the path its self, it was damp and slightly chilly. The noise from the surface turning into a hushed echo as the sounds in the tunnel turn into soft footstep and trickling water. The occasional water drop hitting the floor sends sound waves bouncing off the walls.. further and further the group move until the echoing stops and the room bursts with blinding colors. Reds and purples, blues and greens, even white. It flickers and dances around. The ogres cover their eyes as kida stares. Her body dims a bit as the cavern now twinkles and shines…

It was like nothing that has been seen before….