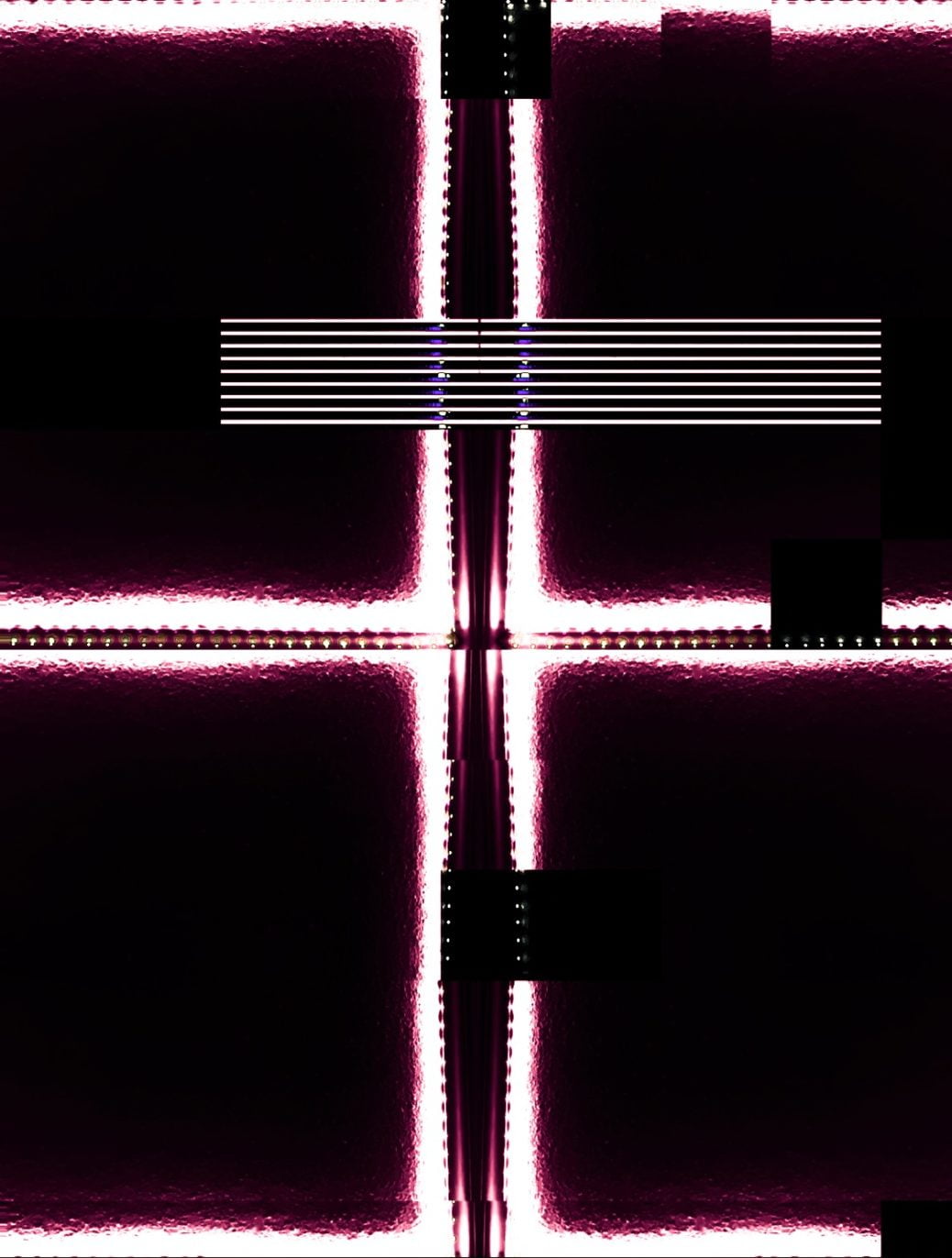 It’s a good thing their fight wasn’t within their own realm, other wise they might’ve caused quite the scene.

The crimson red glow meets the pure white abyss, clashing against each other wildly as two minds, brother and sister, duke it out.

Neither of them have moved a muscle, just one hand held out in each other’s direction ever so slightly. Just enough to aim their never ending chaos.

A break does occur, when one attempts to overcome the other and fails miserably.

They lock eyes, attempting a direct assault on the other’s mind- neither of them working. Same result.

Then they just stare at each other. Both taking a moment to catch their breath.

Then Zoey begins to laugh.

“What?” Desmond demands, taking a step further. “What the hell are you laughing about?!”

Zoey shakes her head, a coy little smile forming on her face. “Oh, you mean it isn’t obvious? Didn’t you hint at it before?”

Desmond looks around a bit confused before simply looking back to Zoey.

With another laugh, Zoey says, “You aren’t real!”

Everything around her shattered. The endless sea of grass, the fog, Desmond and his unusually large amount of power- all of it shatters around her.

She saw through their lies.

Then the voices ring out once more.

You have done well.

“Kinda easy when you fail at even mimicking my own brother.” She smirks, the crimson red glow in her eyes dulling down to an emerald green as her mind begins to rest. “Which is funny, considering how you’re the ones in charge, right?”

Your power has been proven. That’s all we needed. You are the Tempest we’ve been waiting for. However, your uses will have to be taken advantage of at another time..

Hellifyno is in a… undesirable situation. We’ll have to pick up another time.

Before she can finish that sentence, the graveyard of red sun materializes around her.