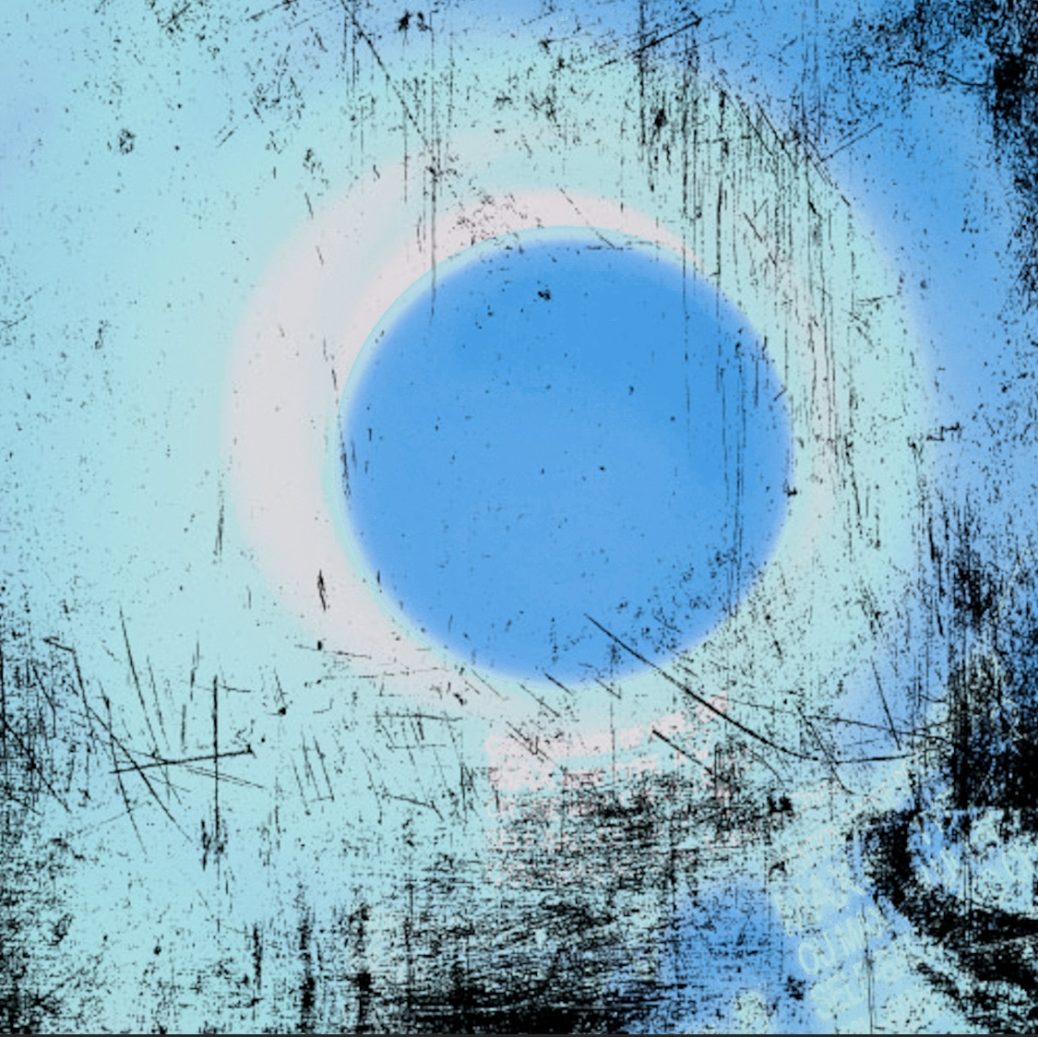 Finding peace and quiet was difficult. Valuntus has became a thriving city, and, to nobody’s surprise but Zoey’s, became a thousand times harder to keep track of.

Although, now, sitting on the rooftop of an apartment building at near midnight, she finds that peace and quiet. It was cold, but not too cold like in winter. No, this was the cold that results from the very crisp night air that invades Zoey’s lungs. The wind was light, with Zoey barely noticing it behind the grey sweater and black jeans she has been wearing for the last couple of days.

With a deep breath, she lowers herself to the ground, crossing her legs and letting her mind wonder, closing her eyes shortly after. There has been so many questions running through her head in recent months, and if meditating can solve them, she’s willing to do it.

The air around her begins to thin out, taking her perception of the world around her with it. Slowly, ever so painstakingly slowly, she dives into her own mind. Seconds turn to minutes, minutes to hours. Then suddenly…

Everything goes black. She opens her eyes, finding herself floating in an endless void of herself. She reaches out to this void, extending a single hand forth, trying her hardest to connect with this void. Maybe in it’s darkness, she can find her answers.

No. Nothing. Just silence. Endless silence. She was about to give up, when that same darkness lights up with a blinding blue hue, causing her to have to shield her eyes. Then comes a voice.

”We have waited for your awakening, Tempest.”

She squints, trying to see what was speaking to her through the blinding light, yet it simply eludes her. Practically avoiding her. It’s voice was completely unidentifiable, yet oddly understandable in ways she doesn’t know how to describe.

She had once referred to her red eyed state as Tempest, so maybe this… what ever this is, maybe it’s been watching her for a while now?

”For thousands of years your power has been passed from one being to another… yet none could awaken it. Until you broke that barrier by simple chance and ambiguity.”

It seems to know why she’s here. She decides to stay silent.

”You have inherited a power that has been worked upon by your ancestors. A power greater than some gods, and if used to it’s fullest, might just make you one…”

There’s that word, that title. God. She’s no god, she’s someone who got lucky.

”…and yet, you doubt your self. You fear your own power. Why? Because you prefer to keep it hidden, for the safety of those around you? Or perhaps, because you don’t want to turn out like the brother who failed to wield such power properly?”

Now it’s asking her questions- rather sensitive ones. It also seems to already know the answers. She responds, “All of the above, I suppose.”

It remains silent. The bright blue dimming down but not enough for her to be able to see.

”Then that’s all we needed to know. We gave you your powers and told you how you got them. You confirmed our suspicions. Now, you may go.”

Before she could even ask anything else, she finds herself back on that same rooftop. The sun had begun to come up. Did that much time really just pass?

She takes a deep breath to fill her lungs. It doesn’t seem like she’s breathed the entire time either. After a few moments of being short of breath and light headed, she pulls herself up off the ground, stretching her arms out as she gets up.

”…and yet you doubt yourself…”

…They have a good point.