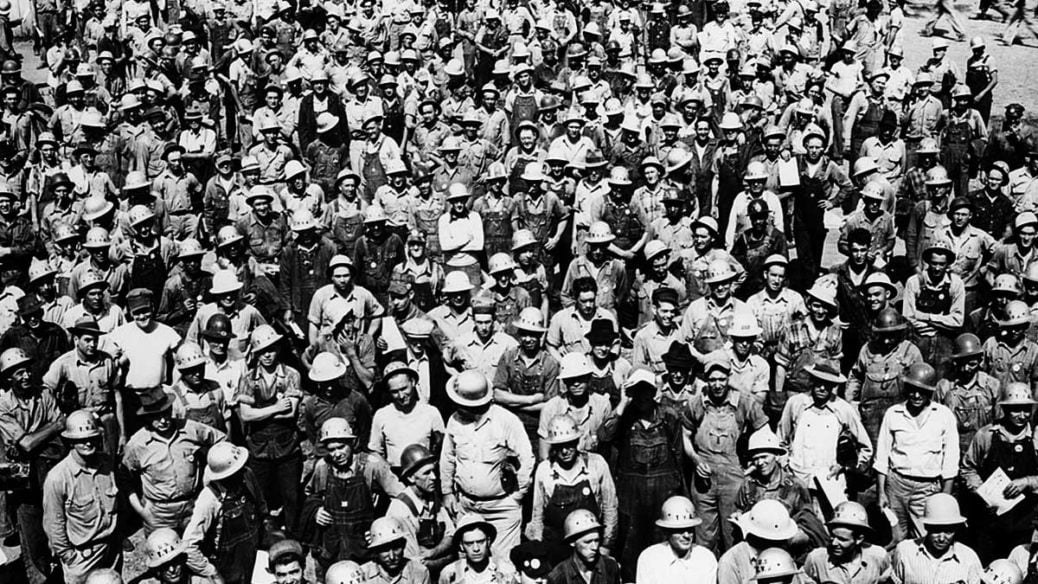 The people of Consequence had never been permitted to have a say in anything.

Of course, Antinous thought, most of them still weren’t. That was how it went when neither hero nor villain cared about the unwashed masses swarming the city right underneath their noses. But as he surveyed the three-hundred-odd assembly before him of men and women, he figured that now at least the rich had some semblance of representation.

The crowd shuffled. Antinous cleared his throat. The last time he had spoken in public, he had been fourteen and under the stern eyes of a teacher and the mocking ones of fellow students.

“Hey,” the Bithynian said informally, pushing himself up to sit on the platform of a paper guillotine. He had commandeered the bindery for the meeting. It was one of the few buildings large enough for his assembly to convene, and the smell of paper seemed appropriate for government. The other options were theaters, and although Antinous commandeered the Red Light district, he did not approve of government being conducted in places so scandalous.

It was bad enough government was being conducted by someone so scandalous. The Roman god’s skin glowed.

“You’re here because you represent the top five percent of income in this city,” Antinous began, and inwardly thought–what a nightmare even figuring that out was. He’d had to make a census and get people to send it around, then order one of Lelouch’s minions to find the people he sought. This whole affair felt like creating the universe from scratch. “So, being kind of more wealthy and more experienced with managing money and business, the emperor has decided you will speak for the voice of the people.”

The crowd shuffled again. “Who the fuck are you?” someone asked.

Antinous shook his head quickly, dismissing that question. “Do you want to help run a government?”

“I made all this money without a government, pretty boy.”

Antinous couldn’t fault that logic. They had all managed to get by without any institution. Still, he had been anticipating it. “Don’t you want to be able to send your children to school without having to pay private tutors? Don’t you want to be able to get a healer to fix your husband’s gout free of charge? I mean, it doesn’t make sense that you have to pay that. You’re the richest people here, you’re bringing wealth and prosperity into the city, and you’re not getting rewarded for it?”

He could hear murmuring, and he could see faces twisting to the side as innate skepticism slowly faded to be replaced with self-interest. Ideally, Antinous hadn’t wanted to appeal to self-interest–but what else could you do in a society where even the wealthiest merchant hadn’t profited from public schooling? These were men and women who had pulled themselves up as best they could. For the most part, they weren’t scholars. They weren’t even orators. They probably couldn’t do much of anything political.

“What do we do?” a woman in the back called out to Antinous, carefully knotting her silk shawl over her chest like it was a sash of office.

“Look over laws,” Antinous said. “Discuss them, vote on them. I can be your conduit between whoever you elect as the senate leader and the emperor.”

This was more political responsibility than many of them had had since they had hesitantly elected district leaders. Elect a senate leader? Antinous could hear buzzing whispers and spoke loudly to overcome them.

“Of course, I mean, the emperor is going to have to be able to overrule some things in the beginning.” The pretty Bithynian grinned at them apologetically. “We are kind of in the middle of some conflict, and so decisions have to be made quickly. But for the most part he is going to take your laws as is.”

Hadrian would have been so proud of him. Antinous shoved the thought down into the deepest parts of his soul before it could sicken him to the bone.

“After all,” Antinous said, sliding up the blade of the paper guillotine to slip underneath it and clamber off the platform, “this is the will of the people.”