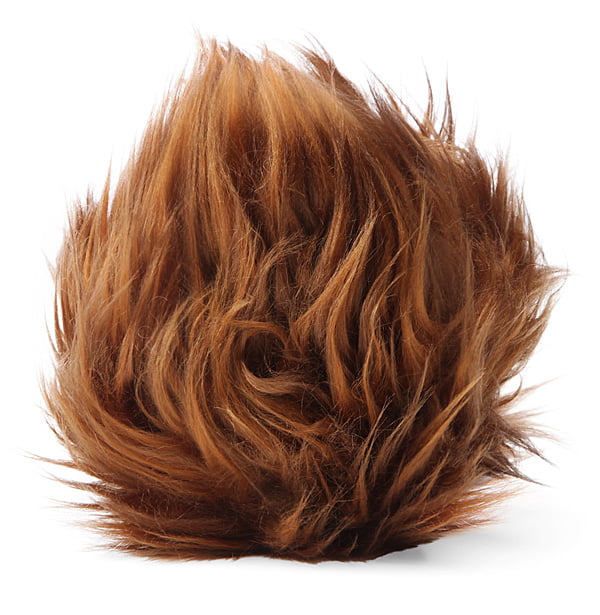 The fur balls was discovered by a group of space fairing merchants and then sold to a space empire that, over time, used their advanced technologies to genetically and physically alter the species to have larger brains than before and have a greater intelligence than they could have ever thought possible. Possessing telekinetic abilities and the development of a language that hadn’t been translated by the empire before they were enslaved as a social experiment. However, they found their lives under the empire to be easier than their lives before. They were fed, and taken care of like pets. And sent to all corners of the empire in pods of hundreds. All in their own individual transportation capsules. The one D9 was in experienced issues with the engines as they exited hyperspace and thus crashed onto the surface of Hellifyno. Oh well. D9 was the only survivor of this crash and the fluff made its way over to the nearest hub of information. The Inn. There it met many people and found out many things about this place. Including the discovery of sweet foods. D9 was here to stay.

Species: The species is called “Jintoe” by the empire that discovered them. Balls of fur with no external features varying in different shapes and sizes ranging from 5 to 10 inches in length. Their original functions were eating and mating with one another. However, through genetic manipulation, they have become an incredibly intelligent race and no longer have the ability to mate without the intervention of the technology.  Their bodies have been altered to have larger brains as well as the ability to change fur colors and alter the shape of the body as a whole. They can also eat copious amounts of food and seemingly never get hungry.