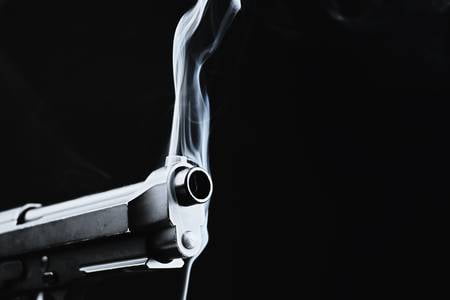 Her life was over after a crack and a scream. That’s all Brad could remember of his only friend as he trudged through Consequence. Her warm embrace and personality had been his kryptonite; his knees would get weak whenever he even saw her. His voice would become shy-sounding, and his actions would suddenly be carried out very clumsily. Brad always wondered if he was really good enough to have such a great friend, with his screw-ups around females. Maybe it made him look cute. The two were bonded together like two nitrogen atoms – one of the strongest types of bonds out there.

Ever since then, Brad had longed to stop the aching. He was a desperate owl who needed a friend. And as he walked through Consequence, the Land of Heroes, he was still flabbergasted and devastated by the event. His head hung, he hoped for someone to just appear and comfort him – maybe even pull him out of the hole of loneliness. Instead, though, he got stare after stare, the sad owl becoming less willing to even keep walking with each glare. “Please, someone…”, Brad thought, shaking his head.

He ended up crying in the corner of the Blue Moon Tavern.

Brad, today, still longs for some company. All his life, he’s waited for a friend. Too shy to even try walking up to someone, his hope is fading with every passing moment. He doesn’t want to be heartbroken again, but at this rate, he’s willing to put everything on the line to stop his yearning. So far, nobody has even given him the chance to bond. The memories of his friend still haunt his soul. He yearns for someone to spend his days with, but his pleas are never answered. Will he ever be loved?