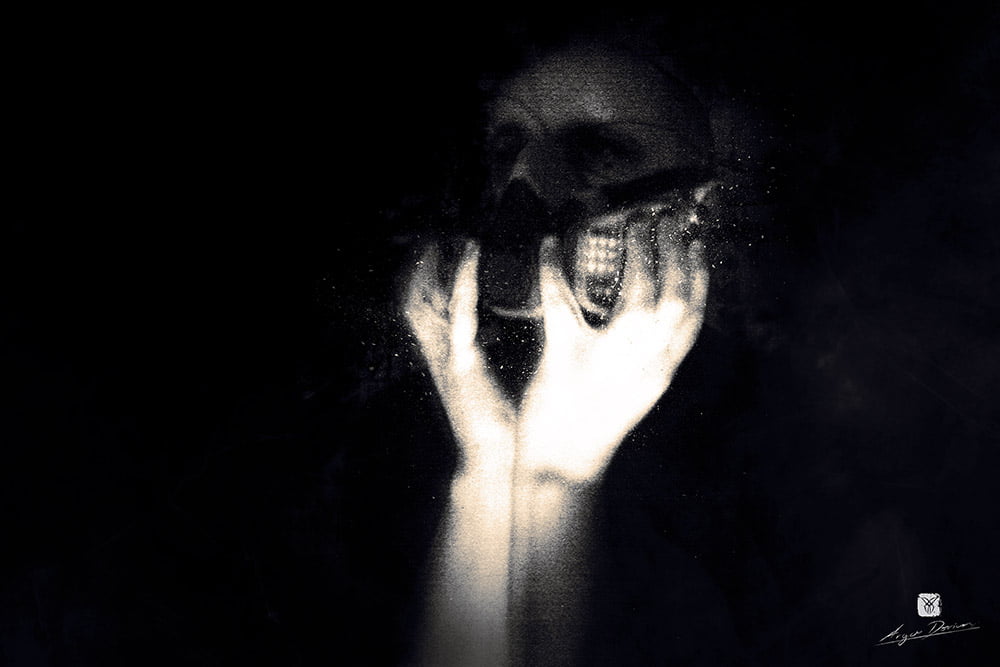 Background: The Tree of Gaia, of Life, was destroyed months back in a battle with the Void. This has caused the world to languish. Low birth rates, higher mortality rates. And it has also invited the Void, that ancient enemy, to permeate our world, and sneak into every crack and crevice, corrupting all it interacts with.

But there was hope. The Seed of Life, a kernel that could be used to re-plant and revive the Gaian Tree existed, and its location was known. Thanks to the random dice magic of Aero, it was known that the seed could be located, on Planet IX. A barren, icy world. A place where undead beings of Void and malice roamed in the millions, always needing, always wanting, on an endless search, for flesh. On an endless quest to eviscerate those who exist.

But Planet IX had vanished. Gone in a moment, with no explanation.

Without warning, Planet IX suddenly reappeared and crashed into Hellifyno, a titanic impact that shook the world, causing destruction and flames, causing death and terror, and flooding Hellifyno with millions of the undead.

The heroes, led by the Children of the Light, and by Aero and his rattling skull dice, used this opportunity to track down the seed. In a desperate gambit, they rushed into the ruins of the city of Consequence, a touchpoint for the zombie planet, to find the Seed, to fix this curse, to save the day.

And they found the seed. But not in the way they expected. There, in ruins made a temple of hate, they battled cultists that killed themselves and others with great abandon. Summoning some ancient unknown evil dread from the netherworld. And at the head of this horde was a figure of malice, bent only on the destruction of life.

After a battle that saw far more of the enemy dead at their own hands than were killed by the group, Kyran managed to isolate one of the chief members of Gaia’s order, the Children of the Light. Elijah Dawnshard.

And then he ripped out Elijah’s heart. Revealing that, as the true, Seed of Life.

Quickly he acted, calling upon the Void in Alyshas soul, compelling her to obey. And under that influence, she gave him the wing of Aero. That, combined with the seed of life, formed a creature of immeasurable power. A being beyond being. A horror of horrors that crushed the heroic group, and then lifted off into the air, to ravage the world that is Hellifyno.

Now, our planet is in ruins. Our cities are crushed under tectonic plight, fire, and gloom. The undead horde of Void zombies is everywhere, ever-present. And the beast of wing and seed stalks the lands, consuming all in its path. The warriors of Gaia are weakened. The Heroes are defeated. All hope seems lost.

And yet, there are those, who battle on.