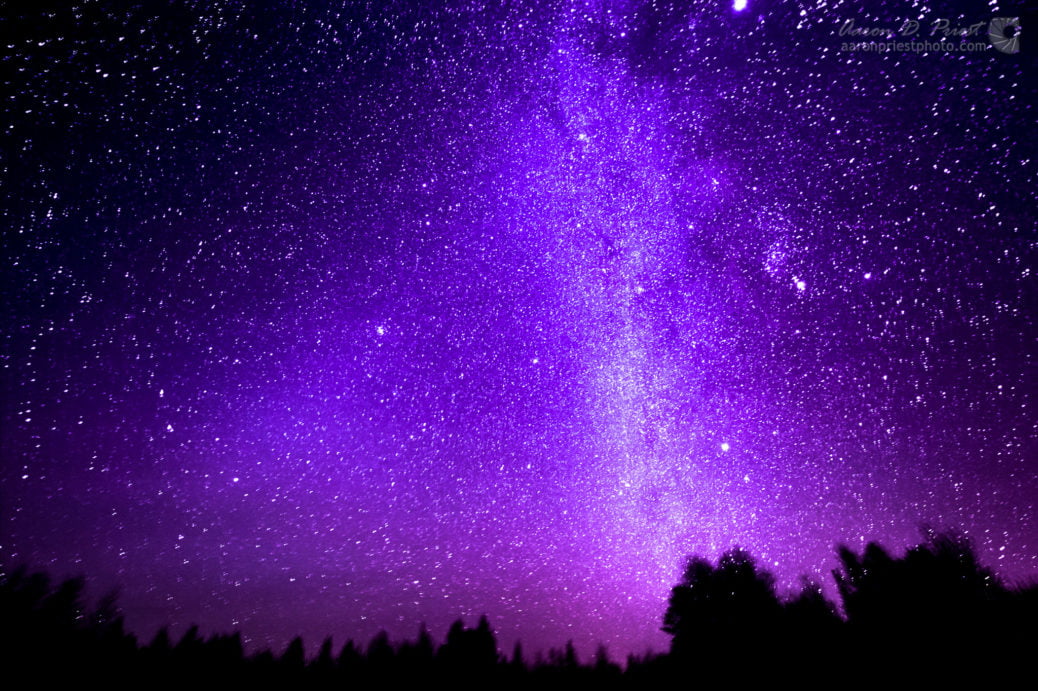 …And on that day of days, there had still been time, once all else was finished. Helvegen had not forgotten, nor had he forsaken the one he held most dear. The Tutelary of Paracosm owed it to her, after finding that gift box left so thoughtfully for him amidst the feast of sweets in the banquet hall. He took the box to his room, to be opened once he had made good on this final task of the day. He’d leave that task there, he decided, and command the sky to hold it still until she could look upon it and know that he hadn’t forgotten. The wind whisked about, quiet and discreet as a serpent through the ground… at first, anyway. On that same day, a windstorm came upon the island, raising high the waves and rattling the crystals. Flames leapt before being smothered; little children wandering outside were borne aloft for brief moments, before being set gently down once more; the maids working outdoors held down their skirts in apprehension, but none were flipped. Thusly worked the magic of Helvegen, as he ascended into the sky on the back of an ethereal winged serpent.

Then riding among the clouds, he reached out, and commanded his Sky to kneel. That Sky answered almost at once; he would not deny the god this simple wish, especially on this day. He spoke to him, with arcane words in a language beyond mortal ken, and he agreed. To make it so, the two of them worked, Helvegen and the Sky, as the wind sang laughter into their ears and joy into their hearts. With his violin in hand, the tutelary stood on the serpent’s head as it swam through the troposphere and played an unashamedly beautiful melody – beauty, for one whose beauty he venerated above all others. Though mad, Helvegen was not deluded; the one he loved was flawed, deeply so, but without those flaws alongside her virtues, she would not be she. And should those flaws one day turn into beauty as well, he would cherish them all the same.

The Sky heard the melody, and painted himself in accordance to that enchanting tune, dancing himself into unlikely shapes and changing into unlikelier colours. From that music came a Dream, another kind of magic with which the Sky was unacquainted – yet, soon, they were as lost lovers reunited at last. For before aught could be created, had it not to have been a Dream? The Dream danced with her new partner, sensuous and enticing, and kissed the Sky with all the impossible love the music had gifted her. With a satisfied nod, Helvegen bowed, and left them to be; his work was finished, and his gift complete. He descended to his tower, releasing his serpent to swim away into the setting sun, and called for his friends. They came, the wyvern and the dragon, and he gathered them into his arms and hopped onto his tower’s spire to await the falling Night.

And when the Night fell, it fell beautifully, spectacularly. That Night was dressed in the finest purple Helvegen could conceive.  Across that dress lunged celestial beasts, chasing each other like comets, sprinkling the land with light. The god reached out, eyes and smile bright as that which he now caught and hurled aloft once again. His arm was strong and his aim was true; that starlight held fast in the Sky he’d painted, animated by the Dream and illuminated by his love. And there it was, tonight; a little late, but written across the heavens in letters fit to make the Night blush, for all they lit: