Home Ducks in a Row

Ducks in a Row 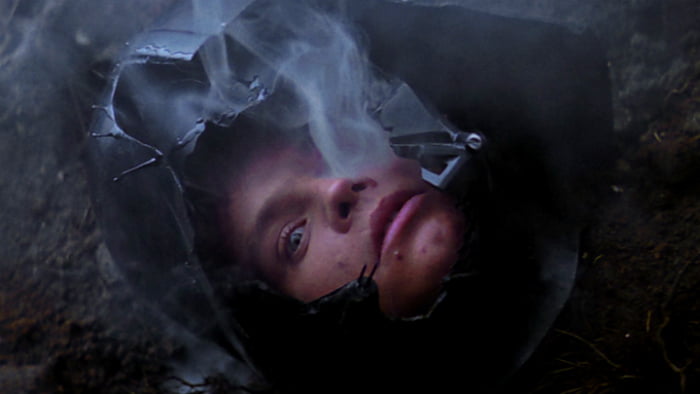 He glances at one screen, and sees a readout report of the forces that have infiltrated governments throughout Hellifyno. Then he glances at another, that shows the same, but for his forces on earth.

Other screens contain readout of the number of troops and special forces he has embedded in the Federation, in the Alliance, in the 13 Colonies, in the Outer Rim.

At a command of his will the readouts change, showing the thousands, millions that he has under his sway to varying degrees. Kirk is one name among many. Nothing special. His implants are standard, the nanobite parasites in his blood are the same as used in so many others.

“Despite the greatest efforts of these individuals, still my influence stretches out even farther over the galaxy. They engage in such, futility.”