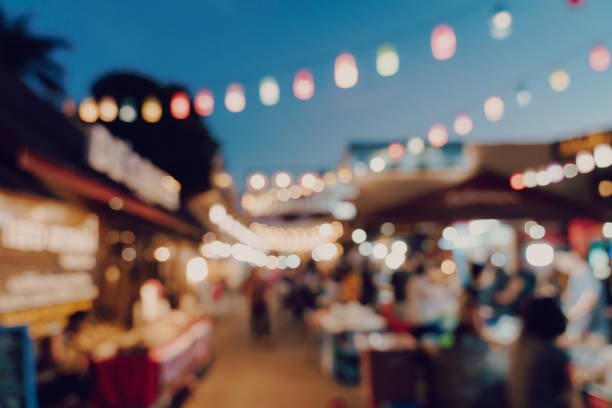 Out of Blue Moon’s doors as to escape the crowding, loud establishment; Frankie was off towards Consequence’s streets! For what reason? To work of course. Where was work? Consequence itself, really. But due to it’s rather largely spread-out borders the teen could mostly be seen doing his ‘job’ out in the Merchant Circle and Residential Area.

Frankie walked around from the tavern out into the bustling, busy and loaded streets of the Merchant Circle. Hands set into the pockets of his jeans while his tongue was licking away at crumbs of his breakfast that surrounded his lips. The leftover grains of salt leaving him feeling a little less hungry than he was, but his body would want him to drink water for it later. He’d be home by then and would have a late lunch or early dinner. Was never really able to get three meals a day when he was out on the streets collecting his pay most of everyday. But oh well, right? Two was fine, and any snacks he was able to grab at the Tavern now that he’s stumbled upon it surely made up for it. Right? Anyway, to work! The youthful teen found a good spot for him to take a seat and wait. Try to lure in some customers whenever he saw the opportunity and all that.

The hours went by. From maybe ten in the morning until three in the afternoon. that’s how long he remained in the streets of the markets. Though he didn’t remain in that first spot he found, mind you. He moved here and there. Collectively getting closer and closer to the Residential Area. And the closer he got there the more of a younger audience he was able to attract: which most times is what gave him money. The kids being enticed with the allure of “mind games” or a little show of the boy’s telekinesis. Lifting children up into the air above a handful of buildings so they could witness the horizon of the area surrounding. Or maybe a little playtime, even. Him bringing toys to life by manipulating them with that red aura that’d surround any object he’d touch. Sure it wasn’t a special way to make money, a street entertainer, but it was how Frankie helped his mother get by. Who didn’t make too much as a local seamstress. There were plenty of those around weren’t there? By the time the teen got home and slipped through the door.

“Mama!” Frankie called, closing the door behind himself. He was really only here for lunch and talk before he’ go back out. For what this time? To see about training his abilities some. A certain galactic individual having pointed out that it would be wise to do so.

“Ich bin zu hause!” (I’m home!) He called after his mother, again, in German. This time he got a response although. “Frankie! Finally! Wo warst du die ganze ziet?” (Where have you been?) The mother Schroeder questioned as she came out of the kitchen area. A brow perked at her only son, whom she looked at with her own hazelnut eyes. Though they were a brighter hue than his son’s had been.

“I’ve been out in the markets. What else? I mean aside from grabbing breakfast from the tavern and having a bit of conversation with that Senja man I told you about.”

“The one with the wolf?”

“Mhm.” Frankie hummed in confirmation. “Her name is Tala. And she is still super gorgeous. Maybe I could get them to come over one day.” He teased the idea with a grin. Moving way past his mother for the hall that sat right beyond the kitchen. He had to fix that damned hair. It’s been untamed all the morning and afternoon, so far, long! And it was finally going to be combed into obedience! Hah! Though once that was done with, which only took the boy about ten minutes if not any less, he’d be beckoned to the table by his mother. Take a seat and eat his late lunch.