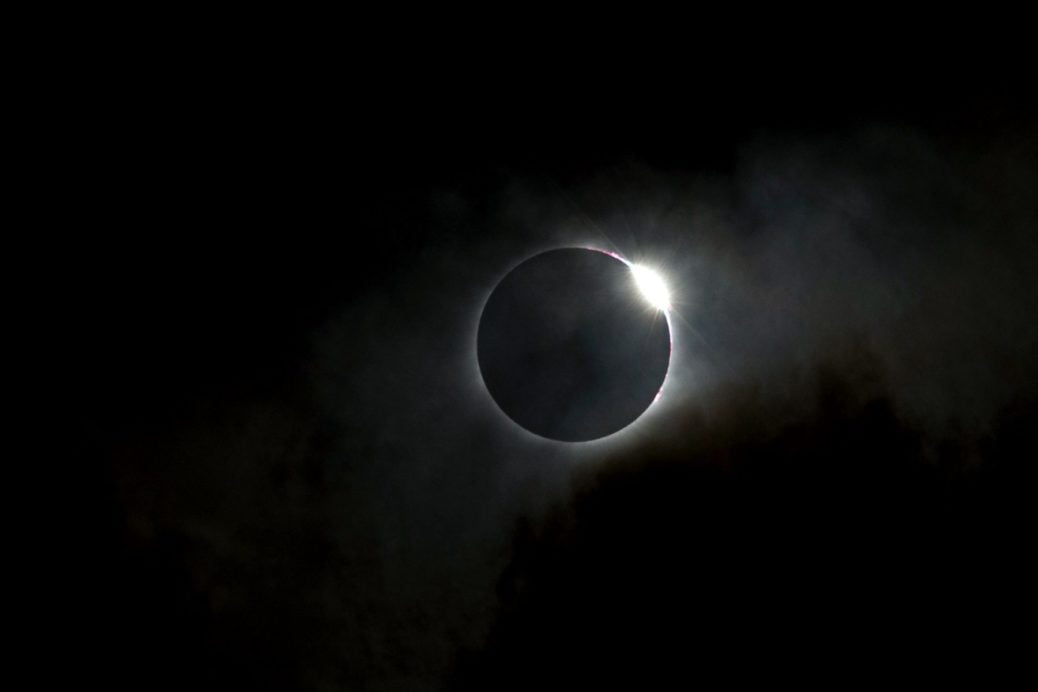 Waitresses ran from table to table, either serving food or taking orders, surprisingly not dropping anything in their rush. The booth Zoey sat in was a bit torn around the edges, showing the foam inside. Goes to show this place has made some budget cuts.. Maybe today they’ll make enough money to repair the seats. The smell of mourning coffee that filled the place began to get to her a small bit.. Too strong. Far too strong.

Zoey hadn’t touched her tea.. She mainly got it so she can say she has reasons for being here other than the place being a meeting spot. Now that she thinks about it, she might as well take a peak at one of the menus-

“Come on ZoZo, Eating with out me?”

She damn near jumps out of her skin… She eyes him, a small bit of frustration in voice, and says, “Just sit the fuck down.” And with this, Desmond sits, one leg over the other and with a mile long smile, flips through the menu.

She keeps her stare a moment.. He notices and asks, “What? I can’t order food anymore with out your permission?” He keeps his gaze on the menu, going through the options.

Zoey sighs… “I think we should get to the task at hand.” Desmond looks up again, raising his eye brows. “The orbs?” Zoey nods. Desmond puts the menu down, and leans back a small bit in his seat. “What do you know about them?” Zoey asks, keeping her gaze fixated on him still… Mainly to see if he’s going to try anything stupid.

Desmond begins.. “Obviously we both know that they’ve pretty much covered all of Hellifyno- every four to five feet. What you don’t know is what they did when they opened.” Zoey tilts her head a small bit… “I thought they just sort of vanished.” She says, a small bit of curiosity in her voice. Desmond shakes his head.. “Nope. They let out particles, all of which made of pure corruption.. I’m surprised you haven’t picked up on it.. Maybe you’re mental defenses have made you blind to it. Either way, Zoey, this has reached every part of Hellifyno… For all we know, this might be someone’s attempt at taking the whole planet over.”

Taking the whole planet over? Doesn’t seem likely. Still, people have done it in the past… Giovanni being one of them. She asks, “So what do these particles of pure corruption do? Take over the mind? What?” Desmond sighs.. He leans forward.. “That’s what I’ve called you here for. They bring out the dark side of every one. And the dark side in you..” He points at her, almost accusingly.. “Would have a joy ride with these particles… You’d better be glad that side of you is trapped behind that mental wall.”

There is no dark side of the moon, really.
Matter of fact, it’s all dark.