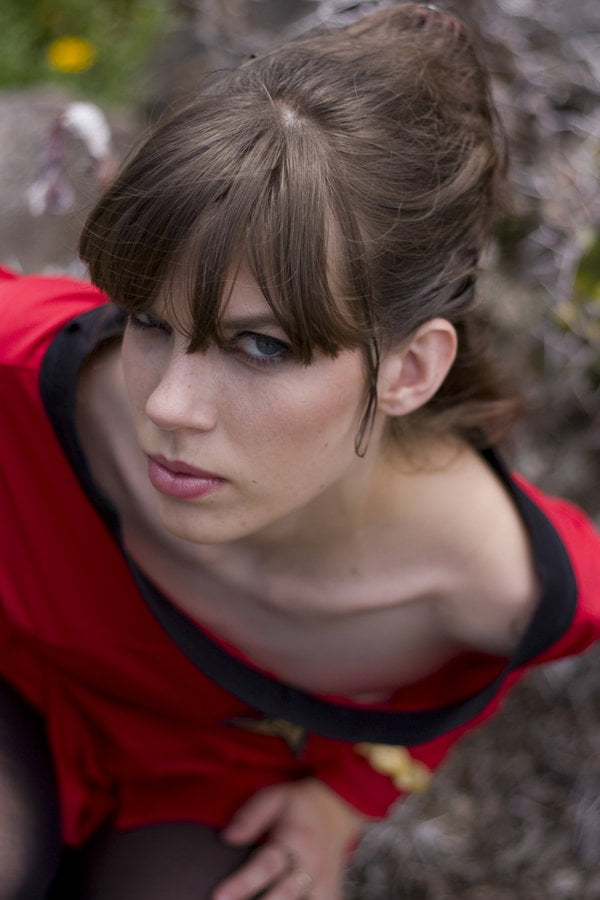 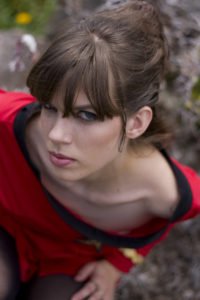 Both parents deceased. Dominion attack of Betazed 2374. Raised by maternal grandmother and smuggled from Betazed and into Federation Controlled Sol System 2376. Educated at Starfleet Academy as per parental request. Grandmother dec. 2378. Became Ward of State and continued education with Starfleet. No siblings/children. No significant partnerships.

Despite trauma in early childhood, Ensign Torres shows a remarkable natural resilience, a keen aptitude to learn and attendance to duty. The Betazoid racial characteristics of dramatic eccentricity and idiosyncratic behavior appears absent in Ensign Torres, and she has displayed a well rounded temperament and personality throughout her education and early career. There is present an unyielding almost concrete process of attachment to policy and procedure which, through my observations, have made her unpopular at times with her peers.

Despite a nominally robust and optimistic outlook, she is prone to self doubt when it comes to psionic abilities despite glowing recommendations from her tutors at the University of Betazed.

She has strong organizational skills, time management and an uncanny aptitude for second guessing the needs of others, as reported by Security Second Officer Ramos Murray- no doubt a benefit of Betazoid heritage.

There have been no signs so far of  the Betazoid “Phase” although she has full knowledge of it, and the current research deems it unlikely, however it is a reported worry and could possibly have led to an avoidance of potential romantic/intimate partnerships perhaps as an attempt to suppress it.

She has however made friends easily on the Exeter, partakes in regular poker sessions within Security, has participated in tennis and Jai Alai tournaments representing the Exeter and shown a healthy competitiveness metered by a strong sense of fair play and respect for her opponents.

She is well trained in Iengar Yoga and Transcendental Meditation and has well developed strategies for management of stress, often caused by the reported “background noise” of her psionic abilities, she does however appear to be in full control of these abilities, and has been noted to share her time equally with time spent alone/with others. She also practices various martial arts, most specifically, boxing and taekwondo – and teaches boxing in her off duty to the crew.

Empathic sensitivity and strengths in conflict management makes her an ideal candidate for the Diplomatic Corp, however there is a perceived lack of ambition or perhaps doubt in her abilities to lead as she has not applied for promotional exam despite having multiple opportunities to do so despite being  eminently capable.