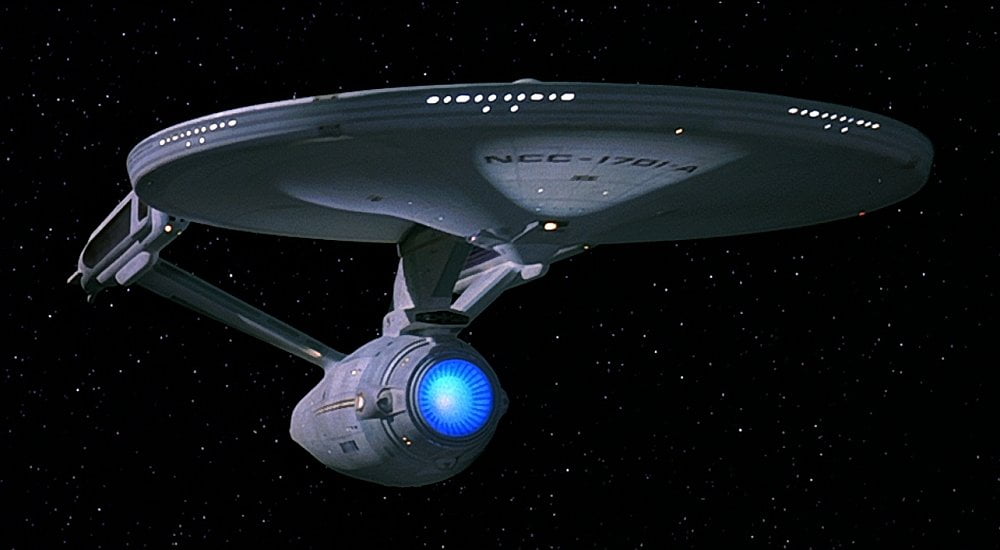 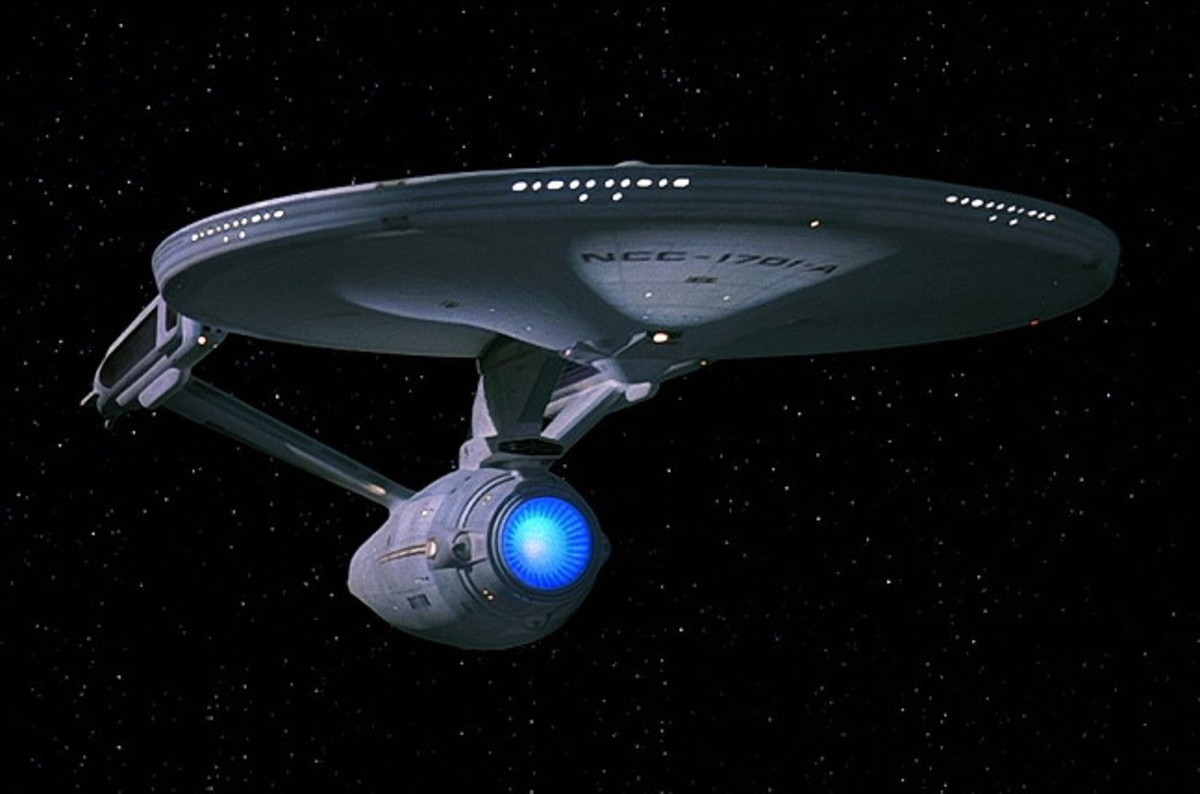 I am continuing to hold The USS Enterprise-A in Orbit about Planet Hellifyno.

The Goal of this mission, since my last recording, has Not changed.

No further recruits at this time.

Joseph is a Tech Dragon, who continues to adapt to his surroundings,

and to improve the equipment with which he uses at a staggering rate.

Since my last recording, I’ve upgraded his status to a Permanent Crew Member.

He is no longer considered within a Temporary Status.

His records are being sent to Starfleet Admiral Richard Barnett,

who is also, the Head of the Starfleet Academy Board.

I’ve only heard positive things from Admiral Barnett regarding this recruit.

are both responsible for decoding this enigma, from these bar samples, from Hellifyno.

Currently, Spock has confined each of the molecules for identification in the Ships Lab.

There are indications that these molecules are regenerating themselves in a biological fashion.

Which would make the Red Sun Inn, (RSI)

A living organism. A species unto itself…Is that even possible?

If that’s the case? If the Red Sun Inn, (RSI), is a living species?

Then it makes me wonder about the food and the beverages being served there?

Is the food tainted and causing the residents to act in strange manners?

Food/Drink Samples will be brought back to The Enterprise-A, for further analysis.

A by-product of other worlds, melding together on an already chaotic plane of existence?

I’ve been told by Spock that the food shouldn’t be ingested anymore until further analysis.

I’ve instructed my crew members, not to ingest the food from the (RSI).

The Military contractor is continuing to be a Liaison for The USS Enterprise-A.

Nothing comprehensive has been provided to me by him since my last recording.

Grand Admiral Thrawn, (nor his shuttle/possible combatants), have been visible.

Proper channels have been utilized in regards to this matter.

The person that needed my lapel (communicator) pin is safe.

The communicator will remain in said possession until it won’t be required.

Magic is prevalent, in these residents, on this world.

I intend to learn more about this magic, when such opportunities present themselves.

Dr. Sheldon Cooper is back in the Brig.

It appears that he likes to steal Federation Equipment for Fun.

Any further updates will be provided here.

But just the same.