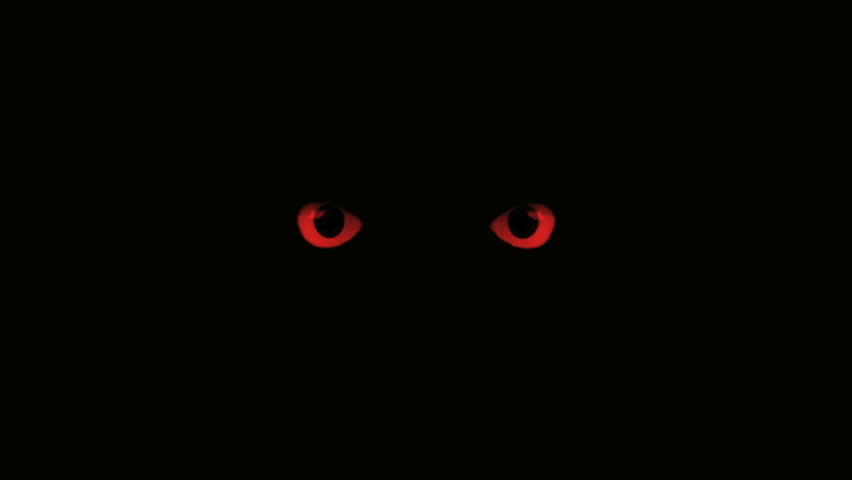 When Cole was taken from the battlefield and his fight with Gwen, he would find himself in pitch black darkness. It is around four hours before he eventually does awake, and he awakens to sheer agony. All he can do is scream. Just scream, and scream, and scream.

It isn’t till almost half an hour later before he stops his screams of agony. When he does, his throat is torn, and he spits out blood.

“Why?” He only says this, and his voice is weak, scratchy. He is granted no response. “WHAT DID I DO WRONG??!?!!?” He shouts, or at least as much as his torn voice box will allow.

Now this invisible force that had torn off two of his wings now, has been dubbed Entity 207, a force that is said to be the God of Power, at least from the universe in which Cole was born. Why it is now in Hellifyno, is currently unknown. It was this Entity, that Cole is screaming at. This, being of ultimate power, being of pure evil.

Cole nods shakily in response. “Y-yes. I-I understand. I-I will do better.” He tosses his head back and screams again, his skin hardening and turning black. It’s as if something is writhing beneath his skin….

Cole grins then laughs.  He snaps his fingers and in an instant is gone. Whatever had just occurred, it was /not/ anything good. Something evil is inside Cole, using him as a vessel. Beware.