Everlasting Kindred – Mages Of Winter (I) 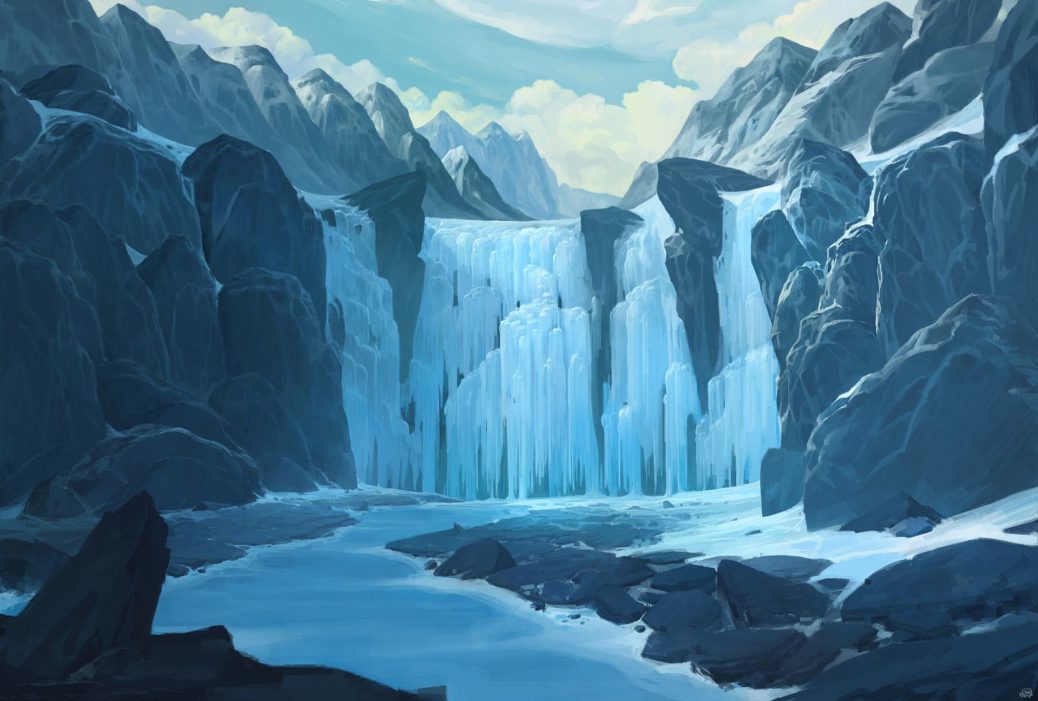 So welcome to the Sequel Of Endeavors of Forgotten, which is set 5 years after the finale of its predecessor and picks up after the passing of Nora Vailson

The snow decay the dirt roads of the old and untamed lands of Elirya, the sky’s would abrupt with the crackling sounds of thunder and lightning as a newly made widow, Skye would mourn the loss of her wife, whose sacrifice won’t be in vain

As she slowly stopped her praying and mourning, the ground began to shake and rumble as the gate to the Evels Hells would open up and from its depths, The Majesty Of The Evel Hells and her wife would walk out of the hells with a small escort

Skye’s frown would turn to a plain motherly expression as she felt the rumbling and shaking coming from the ground, once it stopped, she began to away from her lovers’ memorial shrine and inside the house

Skye headed upstairs to get Esther and her brother ready for what their grandma had in store, so she would grasp the handle of her daughters’ room, opening it to discover her late wife’s staff in her daughters’ hand “Essie..” Skye said going speechless for a moment seeing how her daughter clutching it

“Mom said i could have this when I got older” Esther said to her mom, her tone of speech sounded gloomy and desperate to keep the staff

Skye wrapped her arms tightly around Esther “I know dear, it is yours to keep” She said pulling back and helping Essie up on her feet “Be strong for your brother but remember what I told you, this morning

Once Esther got onto her feet, she opened her pocket dimension and placed her mother’s staff into it, then she’d close it, afterwards she wandered off to find her brother

Soon Esther returned with her brother and sat down on her couch as their mother collected herself “You both know at this point that whenever it quakes here, the gates to the core of the world opened up and I decided that you two shall be trained under her as Mages”

“Now let us not leave them in the cold no more” Skye said to her twins, then once again she and her twins stood up and headed downstairs to welcome their grandma in

The trio heeded there task and welcomed their grandmother into there home, the escorted waited outside and they would begin to discuss