After the humans created artificial intelligence Machines rebel against their creators. Even when humanity fought well there were outnumbered and close to extinction. But thanks to luck or maybe destiny a soldier found himself in a one the machine bases finding himself with the last ultimate weapon Evangeline …a perfect machine created to finish the last remaining humans on Earth. but thanks to the soldiers cunning he was able to wake Evangeline and teach her the values of life making her an ally. In a few weeks, Humanity’s greatest threat became its greatest ally and savior, Thanks to [email protected] humanity was able to strike back and slightly recover. But against a battle, [email protected] sacrificed herself to save hundred of humans.. 300 hundred years later the battle continued and [email protected] was finally brought back to life again to fight back the machines and recover the planet from them once again. 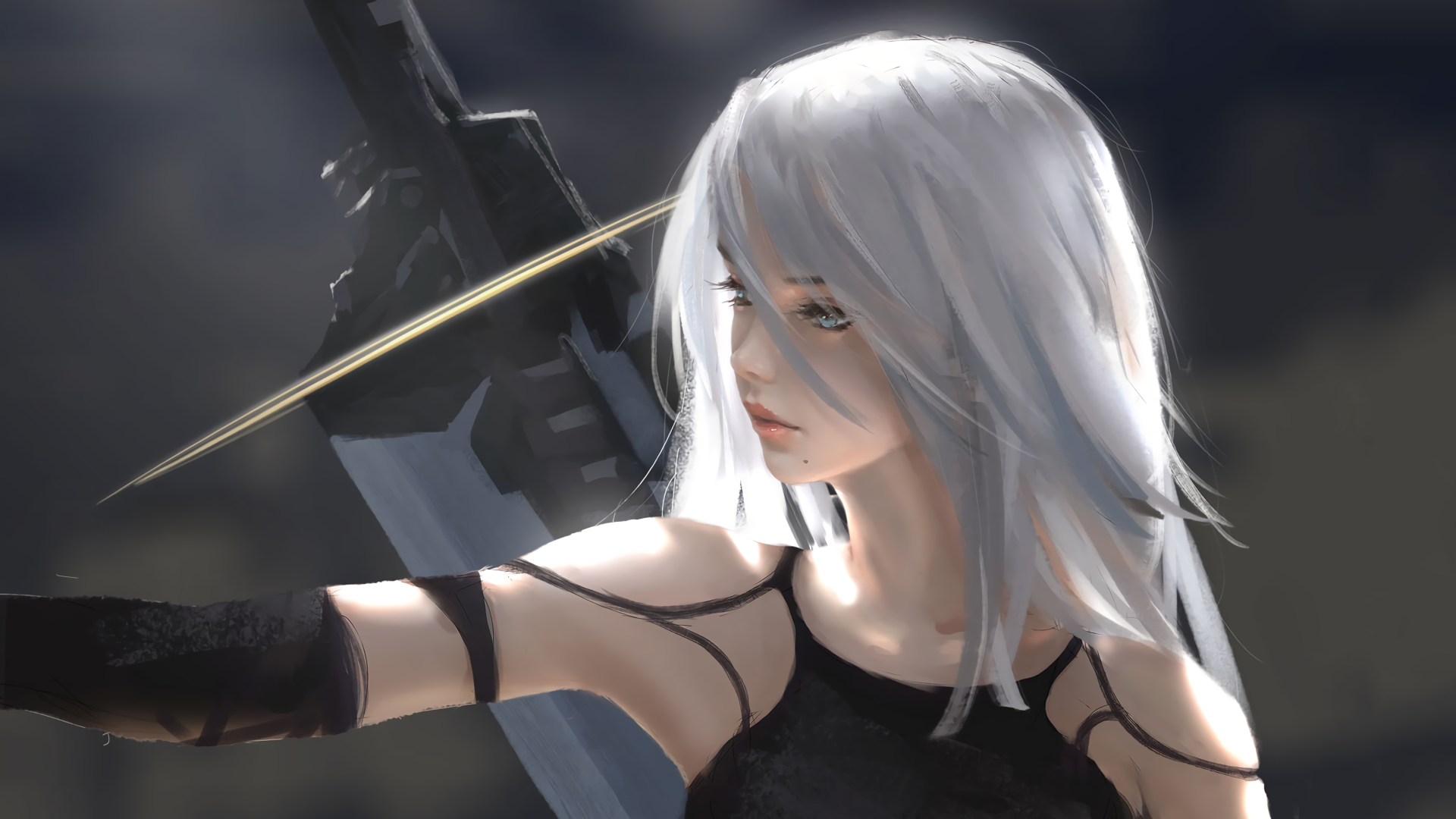 [email protected] personality is very shy. She doesn’t speak much and prefers to prove her point with actions rather than words. Despite all that, she is also very calm and somehow she can bring some easiness to those people around her. Also, [email protected] is a true believer of humanity ..she does not lose faith in that someday things would be better for them. When it comes to attraction [email protected] feels attraction towards men she does not why but she just feels it despite that she knows that she is just a machine and deep inside she believes that love is not for machines to feel.

Magnetism: [email protected] can use this magnetic field to control or bend metal around her 100  feet away. Still, there are some limitations to it she cannot lift things that weigh more than 500 pounds with it. Still, she can use this ability to lift several weapons at the same time and use them to defend herself.
Super strength: [email protected] has the force combined of at least 50 to 60 average humans.
Quick reflects :
superspeed  :
enchanted agility: