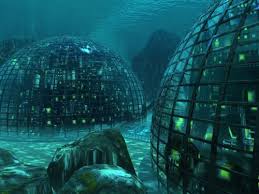 Since the arrival on the planet, Patragoldbe landed in the northern pole hemisphere and has settled 3 towns so far

One Of Two Coldest Areas Of The Planet, it’s where the Chirstina Manor sits, the ruling family just lives there and this is the capital

The Outer Edges Of The Pole Circle, named after the first Kitsune who was murdered, the area serves as a home to local trading and housing