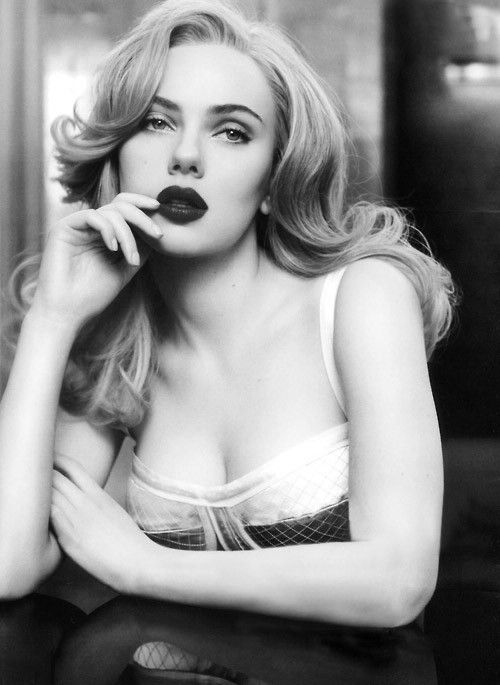 Honey scents permeated the area around the bar. The source – a woman with loose blonde curls and an apparent affinity for whiskey. Poison swam in her veins that night, numbing her barely clothed body to the chilly night air. Such a pretty young thing draped in nought but a shimmery dress had absolutely no business sitting alone in that dusty old bar. Yet, there she was keeping her nose down and hands to herself.

Contrary to what her face might say about her, on the tip of her tongue rests a vocabulary diverse enough to make a sailor blush. Imprudent of her, but necessary to drive off more unbecoming advances, she had left a memorable mark on another patron of the bar. His face swelled in pain. Redness blossomed around his left eye where a bruise started to form. An embarrassing defeat for a member of a biker gang to have suffered. His loss to the beauty served as a warning to any other who dared tried their luck with her on that night.

Scarlett traced her finger around the rim of her glass, the pudgy flesh of her cheek supported by a dainty hand. It was meant to be like any other night she had spent here – get a few drinks and hopefully make her way back to her hotel, alone. Except she never did make it back to her hotel room. And she certainly wasn’t alone.

Like a bear drawn in by the scent of honey she perfumed, a man wound up sitting alongside her. Before she could manage to verbally shut him down, Scarlett’s vexation was diluted the moment her eyes landed on a dazzling smile and a memorable face. Not once did she think that one day she would sit side by side with this man. It was a dream beyond her wildest imagination.

All the opportunities to introduce herself to him in the past came flooding to her at once. In particular, the very first meeting which occurred roughly one year prior to this night. Carrying large shopping bags through the streets of Italy, it was an ordinary day for Scarlett. One unexpected collision in which a stranger’s shoulder mistakenly barged into her jaw would change everything. It was a moment he surely wouldn’t remember, and yet a dear incident Scarlett fawned over for weeks after. She was utterly hopeless.

Maybe things would have been different if he recognized who she was.

He smiled at her and introduced himself by giving her a false name. Scarlett already knew his name just as well as she knew all the false identities he used – especially the ones he used exclusively to hook up with unsuspecting women. Lying to her during their first real meeting was an insignificant detail at the time. Elated by the reality that she was indeed faced with the man she had come to obsess over, Scarlett ignored all the red-flags that fateful night. Scarlett thought she already knew exactly who he was. She knew everything, right?

For over a year she had stalked this man in secrecy.

…
What was she meant to do?