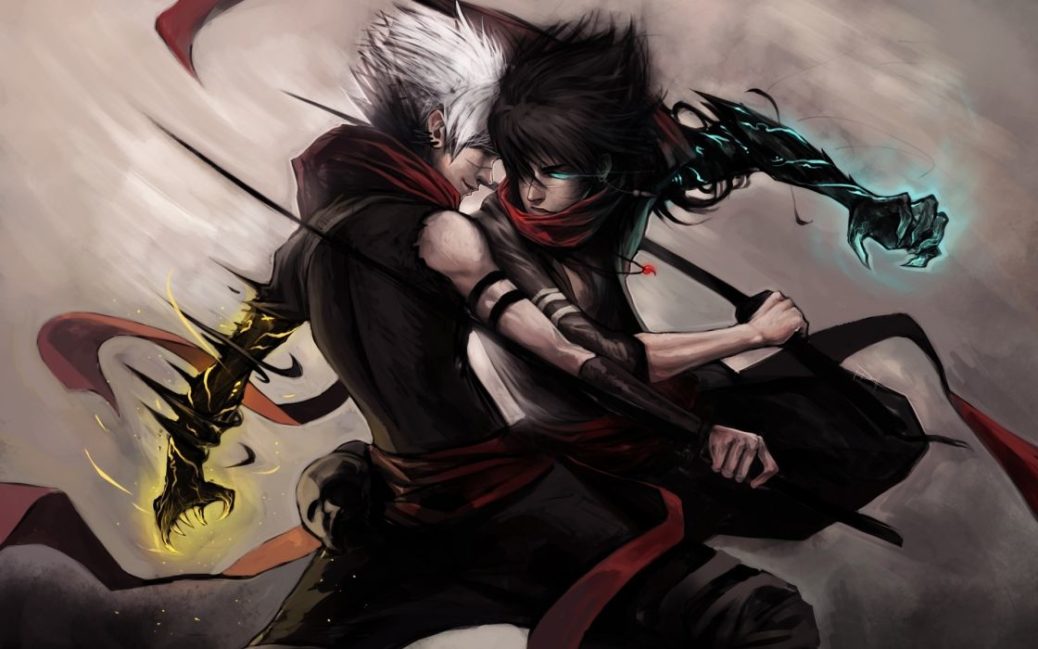 On all cities, posters and fliers have been placed, inviting brave fighters to train and join the competition of heroes!

“Apply in the comments, and prepare as in a month, the great showdown of arena fights will come light. Four chambers. Eight spots. One winner!

Grand prize promising a year long membership in Fightings Club, providing free Spa, Meals, Training rooms and Arena usage on off days! Addition of large sum of 20000 of currency and additional benefits from local businesses, as well as tremendous fame and honour!

All abilities are allowed, and addition of challenging environment including fire traps, shark pits, saw obstacles and even lasers!

To those wishing to cheer on, and taste the treats, as well as join in the betting on the heroes are welcome as well! Cheer on the heroes as the battle until one gives up!

(Fightings Club is not responsible for deaths of those who do not tap out timely.)”