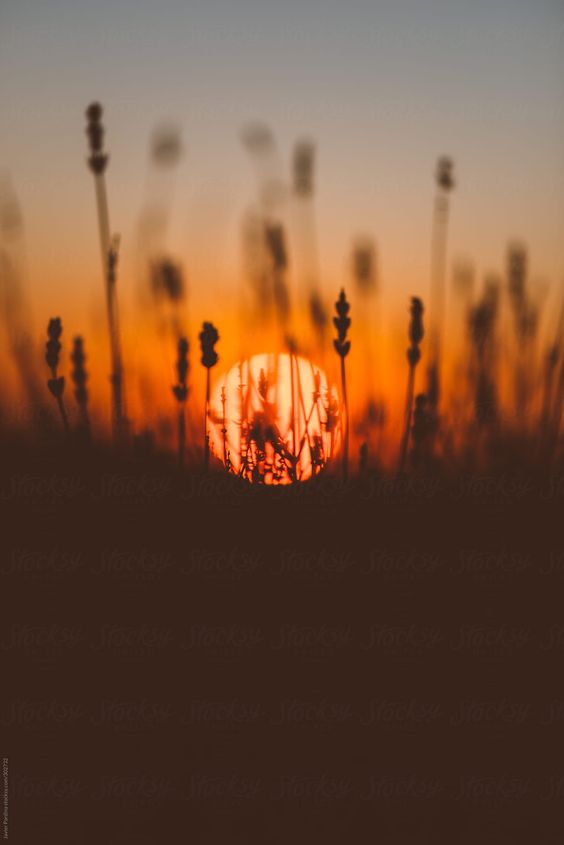 “Be back before ten, Love. Ya hear?” Her mother’s voice called from the kitchen as Love came down the stairs of their little farmhouse.

“Yes, Mama.” Love fluttered into the room like a hummingbird, movements quick and dance-like. She kissed her mother on the cheek and hugged her around her shoulder, her words a whisper.

Mama rolled her eyes and pointed a soapy hand at the door. “Love, you best get goin’ or he’s gonna leave you!”

She came out of the house like a bat out of hell and sprinted across the verdant grass of their yard. Over the fence she went and into the gravel road where he waited in his famed faded pickup. The door wrenched open with a groan of metallic protest, but Love paid it no mind. Her arms were immediately thrown around Danny’s neck, and her lips melted into his own in a kiss so passionate from one so small, you’d think they were running away together.

Instead they were going for a drive.

A drive didn’t really mean much in their small town of Laurel. Really, it was an excuse to get away, to be in a small space with each other. There wasn’t shit to see, and everyone was at the fair anyway. It was like Laurel fell asleep, and only her residents could wake her back up when they came home.

They were the “outcast” kids of their class. You know the ones. The ones that dream of big places and hate where they come from. They swear they’re going somewhere besides the county line, but in five years they’re still working at the Little Caesar’s next to the Piggly Wiggly. Not Love and Danny, though. They didn’t just have dreams. They had plans.

The golden hour carelessly spilled into the car, and she wished she could bottle this moment up and keep it forever. Hair whipping out the window, “Free Bird” playing on the radio, she couldn’t help but to agree with Lynyrd:

She was as free as a bird now.

“Don’t stop..” She whispered to the stars above, her fingers splayed over Danny’s shoulders.

His answer was a grunt and a squeeze to her thigh.

From the bed of his truck, they could see a million stars, and yet the only things they wanted to look at were each other. They’d found a spot near a grove of trees on Tim Richardson’s land, but at this hour, they figured he’d be sleeping.

Suddenly, a flashlight in the distance.

“Hey! What’re you kids doin’ out here?! Get off my property!”

Danny pulled out of her and she jumped off the tailgate, mumbling a string of curse words that would have made a sailor blush. As Danny tried to get his pants up, Love hopped into the driver’s seat and started the truck. Poor Dan barely had a chance to close the passenger door before Love was peeling out of there, leaving dust in their wake.

It wasn’t until they were down the road that she started laughing.

Danny balked at her, “Fuck are you laughing at, Love? We could have been shot!”

Took her a minute, but in her laughter, she confessed, “Your ass is whiter than the moon!”

In her gravel driveway, they kissed a few minutes more, trying to turn the seconds into hours. True, he would probably sneak into her bedroom in a few hours when Lawson and Mama fell asleep, but parting was such sweet sorrow, wasn’t it? Especially when you were in love.

“I have to go..” She whispered into his mouth, her hand reaching behind her trying to find the door handle.

“No..” He moaned in protest, though he knew it was in vain.

Love slid out of the truck and shut the door as quietly as she could, and Danny leaned out the open window, looking down on her with his sweet brown eyes. He smiled.

She tried to hide the astonishment and overwhelming joy she felt, but her face betrayed her, as it always did.

Danny’s eyes rolled, “Aw, c’mon, Love. Don’t make me say it again. You heard me.” He paused for dramatic effect, but his shiteater grin gave him away. “I love you, Love Sergeant. I love you.”

Stretching up on her toes, she kissed him again, tenderly, passionately, lovingly.

“I love you too, Danny Montgomery.”

His grin got wider, if that was even possible, and he started up the truck. “I’ll see you later.” Then, with a wink, he was pulling out of her driveway.

The house was still lit up, which meant Mama had waited up for her. Opening the front door, she called out, “Mama! I’m back! 9:34. Before ten, as promised!”

“Mama?” Love looked up from the phone she’d used to time herself, her brows creasing. “Ya hear me, Mama?”

She wandered through the house, frowning as the television was playing but Mama wasn’t in her chair. The only other light on in the house was in the kitchen, and it was there she found her, a crumpled heap in front of the fridge. Milk was spilled all over the floor, and pieces of peach cobbler were scattered about her mother’s frame. A scream erupted from her throat, but she couldn’t tell you where it came from. Some primal part of her she didn’t know existed.