Home From Soldier to Special Forces- The First Uhrmacher

From Soldier to Special Forces- The First Uhrmacher 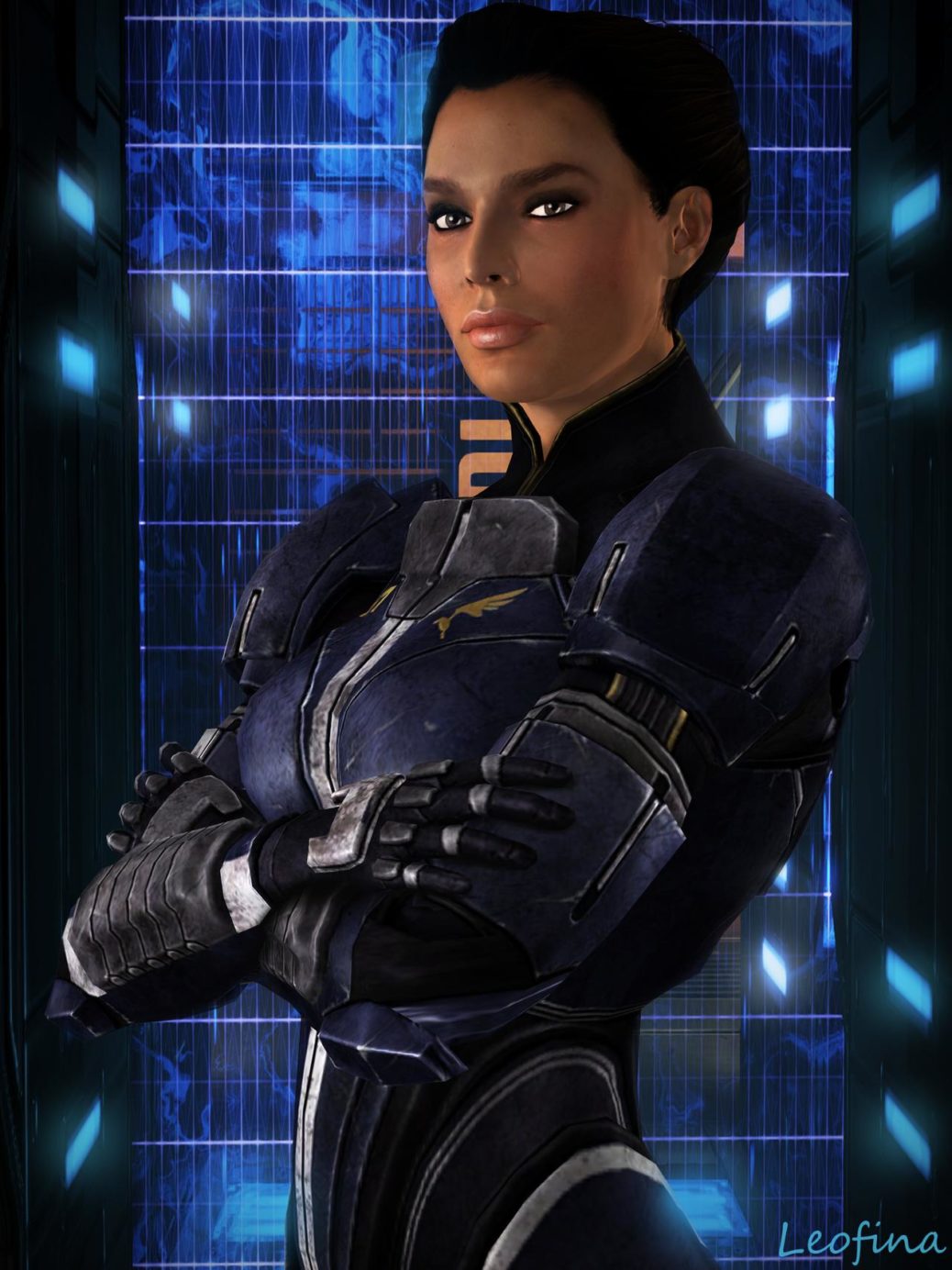 There Specialist Allison Caroline Greene stood, wearing rather rather than her armor but her camouflaged Battle Dress Uniform. She had gotten off of the bus with all the other candidates of the Villa, her black sea bag over her right shoulder containing her clothes, service pistol, and data pad with her E-courses on it. Dressed in the sunlight of high noon, the M.P’s heart was beating a mile a minute in anticipation of what she was going to accomplish and learn in this institution of higher learning. This was the Olde Watch Military Training Facility B57, the first location that the Watchmen used to instill more training and discipline into their Special Forces. Colloquially known as ‘Villa 1’, it was the 1st out of 8 courses designed to instill a recruit with training from unconventional tactics and leadership to specialized gadgets and advanced individual training. She was already a warrior, a lean green fighting machine sworn to protect the Watch from all enemies foreign and domestic; but if she was able to make it through this course then they will turn her into an Elite, the tip of the spear.

Normally it was pretty difficult to enter the school, especially with the clone problem against the general population. One would need to fill the prerequisites of both reaching a certain level of education and keeping yourself in a state of physical fitness. Then one could only apply after the ranks of Private, but each application was gone over by the Commandant and his board of admissions. In the case of Spc. Greene though, she received a recommendation from Gen. Krieger to the school which secured her spot.

This was going to be like basic training again, but much more physically and mentally taxing. It would take a couple of months to master the techniques Allison would learn here, testing the Greene woman down to her very foundation. But once she did, Specialist Greene would come out with a commission, a rank Adjacent to that of a Captain. Still a Military Police officer, on her way to gaining more ‘stripes’ at more Villa’s and well on her way to becoming an Acquisitions expert.

Along with her new training, commission, and position came new weapons, armor, and vehicles.