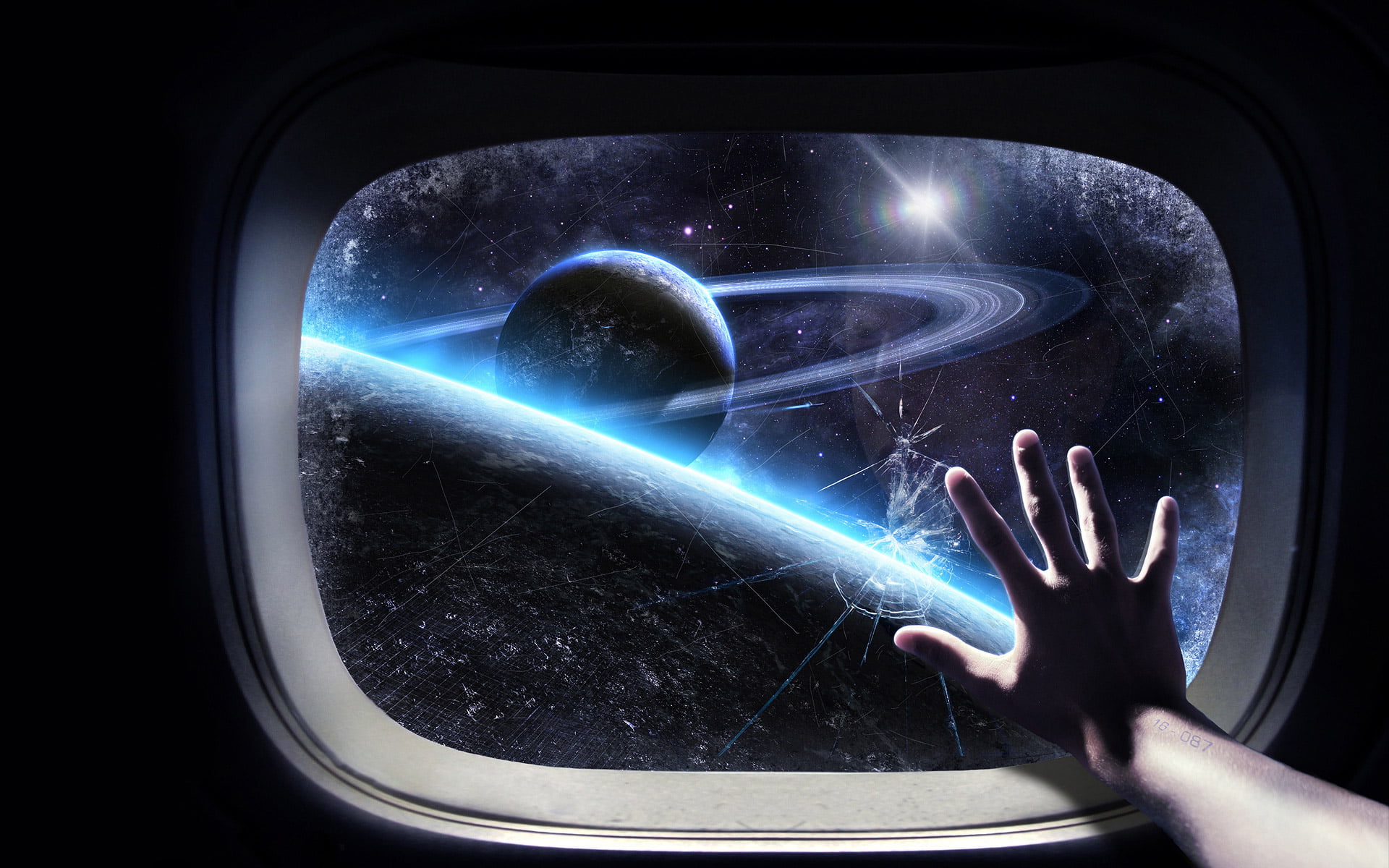 A job well done! The sensation of pride was one he would always remember. Four customers satisfied at once; four creations of magnificent quality in record time. Each unique, and each capable of fusing with one another to form even more magnificent combinations.

The beast for Unus was composed of magnetic sand and a high concentration of quartz. It was amorphous and able to take on semi-solid shapes at will. Intelligent and calculating, it had the ability to even whirl itself into a dust devil and fly. With the added bonus of pushing or pulling on any ferrous metal, it could bring along its bond because of all their metal armor.

For Duo was a creature a bit more common in build. Clay body, average amounts of quartz for a moderate intelligence. This entity was imbued with Topaz, and a lot of it. The quartz and clay would become molten magma when the amalgam was agitated into action. The immense ten foot golem was a force to be reckoned with.

Tribus wanted a creature they could ride through the sky or sea. So Timothy had created a serpent of seven wings (the odd being a tail that would act as a fin in water.) It flew with grace, coated in the feathers of thunderbird and the skin of a mythic electric eel.

Quattuor was fickle. They supplied something called a Bag of Devouring… Deconstructing the bag’s demi-intelligence was difficult, and untethering it from the beast across planes was nearly impossible, but Timothy rose to the challenge and managed to bind it to whole new demi-entity, creating the first cross-dimensional amalgam. This amalgam acted as a sentient storage device, capable of holding and accessing anything within it, or destroying non-organic contents entirely.

What… resources though? How much gold? Where those people really named latin for One, Two, Three, and Four? What… did they look like?

How did he make those amalgams?

Why did his legs burn?

As he thought back, Timothy could remember only blurs before and after appreciating his creations. Something shattering… something wrapped around his legs and an immense pain… and then cold.

That’s right… Unus and Tribus were greedy. They wanted no more creatures after theirs… Ballzy opened its eye to look upon what Timothy had created, to unmake them, but was blindsided and shattered.

Pikachu was devoured… Treeper? Where was Treeper? … Right. They were in the workshop… it would have been too big and the terrible stench would have made work difficult.

Timothy could remember Tribus and Quattuor telling their friends to stop, but the damage had been done. Tribus said they needed time… so the nameless, visionless blur of a being touched Timothy’s head and scrambled his mind. Memories blurred in and out, thoughts were incoherent for more than a few moments, and consciousness was but a pipe dream.

In the real world, Timothy exhaled for the first time in hours, his breath visible to all in the cold, yet no one was around to see. No one would find the Monster Maker as he drifted through deep space. His body nearly frozen in stasis, a little machine beeping as it kept him only barely alive.