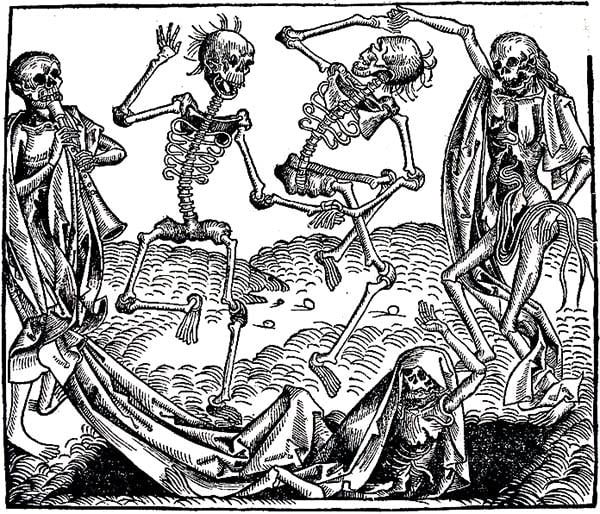 Over a year ago a great plague of golden death spread across the southeastern portion of Hellifyno’s Northern Continent. It destroyed the city of Aark and dozens of others smaller locations surrounding it. And then… it stopped.

Researchers have been watching and analyzing this cloud for months and while few conclusions were reached the one thing that seems clear is that it was not spreading.

In the last 24 hours the death plague has surged northward, spreading up the coast of the Northern Continent, causing half a dozen villages and hamlets in the area to be eviscerated.

Refugees are rushing from the cities, suddenly homeless.

Others in the presumed path of this golden death storm are evacuating as well, further conflating the traffic through roads ships and portals.

Already hundreds have been consumed in this horror and with little to no defense in place, every city on the Northern continent is at risk.

Commentary: Many have seen the Hyandrian theft of the artifact that was maintaining Sprouts defensive shield as a catalyst for this. This is bolstered by arch-mage reports of Hyandrian energy leaking through into our universe for the first time in history, through the cracks and breaks around the fringes of the golden plague. This has led to further speculation that a dangerous leak of extra-universal energies could be occurring, causing the plague to inflate.