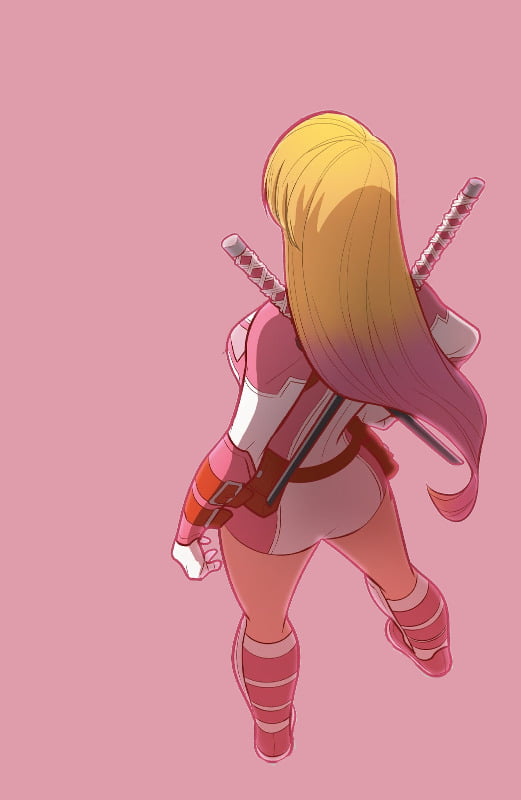 That happened. I did that.

It had been a fight. Dad yelling, Mom calmly supporting him, Brother sitting awkwardly to the side.

And before that? Not a chance. Who wants the just-turned-18 year old high school dropout? No time to have gotten a G.E.D., no other work experience, no special skills that anyone is going to pay you for… No hope. And then, a job…

And now, again, no job. Failure. Dad’s not yelling because he’s mad, he’s just disappointed, and can see that I resent him for it, which makes him worry, which makes him yell to just get the point across. Mom’s calmly supporting him, interjecting occasionally with a soft word about how I just need to apply himself.

There is… a lot going on. Ar’Elis. Hadn’t been here until recently in my whole time here, not that I’ve been here long. But it is… nuts. A really cool lady just made the whole building light up like a laser show. Showed up here because she makes portals. Came here with my mercenary boss and his company, a slightly unhinged barbarian guy I helped out once, an army of demonic warriors, and too many people that I’ve both met and never seen before now.

I can barely even describe it all. There’s robots, there’s dragons, there’s legendary figures flying around and killing so many of us. But not me. I’m not dead. Why am I not dead? I don’t even have time to ask. The only thing in my head is that I am a champion.

I have a pet now, a chinchilla. I have a sword now, also a chinchilla. I’ve blown up a factory. Didn’t think I could do that, but I did. Also tried to start a riot. That didn’t go so well. I’ve killed people now. Vampires, and a normal guy or two, but evil people, trying to take over the world. Giovanni. And then I’m back at this… place. And this old man calls me a champion.

No one has ever genuinely told me that I was anything but a loser and had me believe it, but he calls me a champion. It fills my head, my heart, and I barely know him.

He died. Right in front of me. I almost died too, but… I saw something, or it saw me? Called out to me, and I answered it by taking it in my hand. Hadn’t held a sword before that night, and now, I have two. One is a chinchilla, which doesn’t do much, and the other is a… talking sword. Talking in my head.

I’m… awesome, I think. A champion.

Met a mercenary, joined his group, been training my ass off since Giovanni went down. Exercising for the first time in my life outside of a P.E. class. Trying to train a chinchilla, too, but for non-combat reasons, and chatting it up in my head with a living magic weapon with a funky accent and a hatred for trolls.

Ended up helping this… element-bending, kung-fu badass chick with taking down some pop culture figures that are coming into the world from these magic cards. She offered to train me, I took her up on it.

Emperor Lelouch vi Britannia. He’d just been… right there. Right in front of me. Ar’Elis. Biggest battle I’ve ever seen outside of a movie, and I’m part of it. I’m supposed to be leading it, I think, even though I didn’t ask to.

He’d just stepped out. Right in front of me.

And I had a chinchilla.

Of course I killed him. Of course. To free my friend, my teacher, to save the world that… made me a champion. Because I am. I am a champion.

Moral of the story kids? Don’t stay in school.