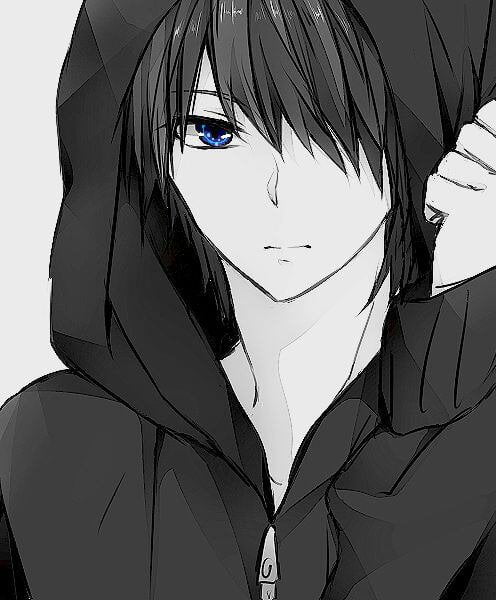 Attention all that knew Haunter as a friend. Earlier today, Haunter fought in a war of the olde watch. Unfortunately, he died trying. He was killed yet again by the same person that killed him before. He wanted to show that he’s not just a person that haunts but a person that believes in others to show the world what you can do. His funeral will be held in Helheim. For those that know where that is, you can join us and celebrate the life and death.of the one and only, Haunter.